Check out these amazing Rachael Green's hairstyles from F.R.I.E.N.D.S by Jennifer Aniston! Jennifer Aniston, the famous American actress is well known for her world-class acting skills. She is best known for her roles as she has appeared in many renowned TV shows and movies, since the 90s. The popular American sitcom, F.R.I.E.N.D.S. (1994 – 2004) has got her worldwide recognition. She performed the part of Rachael Green in the show. She has received a lot of love from all her fans and followers, all over the world.

Jennifer Aniston nailed it with her style in every occasion, from streets to red carpets. She has become a fashion icon of Hollywood. The actress is admired for her fashion and styling. But apart from that, she has always looked stunning. Still, aside from her outfits, her hairstyles have also inspired many. Jennifer Aniston has got a very famous Rachael haircut which has inspired millions of fans all around the world. This Rachael haircut 1995 is loved by many celebrities and have also tried it out. Jennifer Aniston has also been spotted experimenting with her hair color and style, a lot of times. She has been spotted in both blonde and brown and has also tried up twisted curls and simple curls hairstyle for herself. But, her Rachael Green hairstyle from F.R.I.E.N.D.S. remains the constant favorite of many.

See these amazing pictures of Jennifer Aniston in her famous Rachael Green hairstyle from F.R.I.E.N.D.S!

Also read: Beat The Heat With These Adorable Summer Outfits From Jennifer Aniston And Kylie Jenner 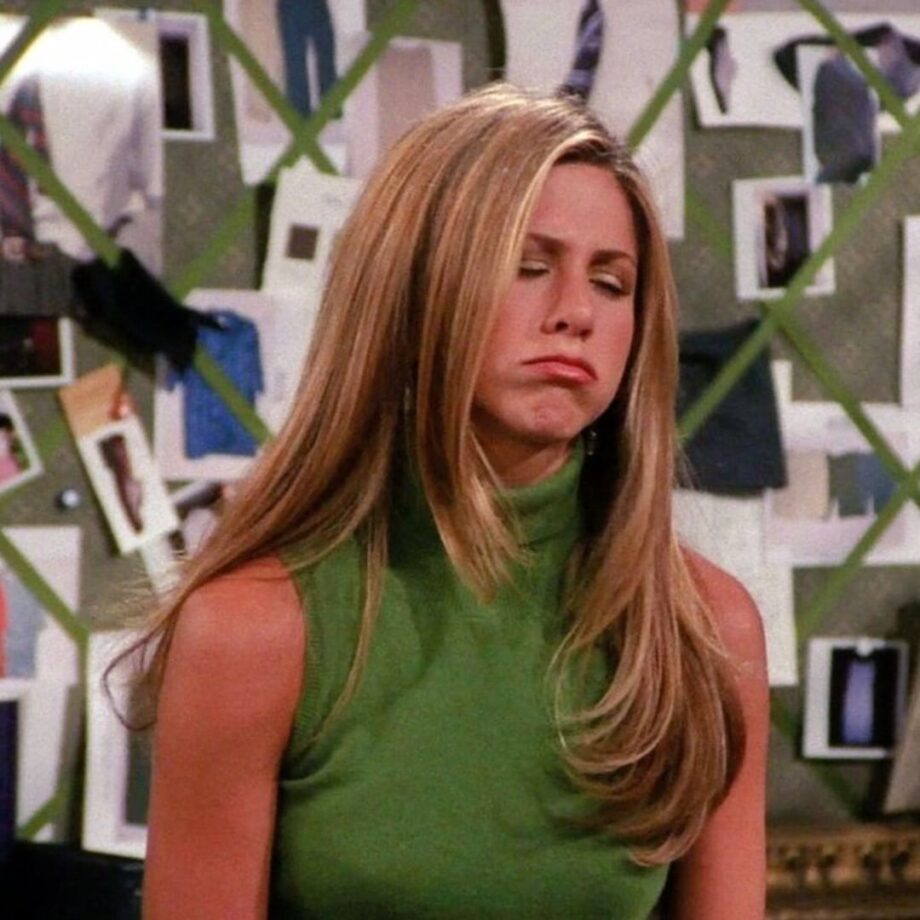 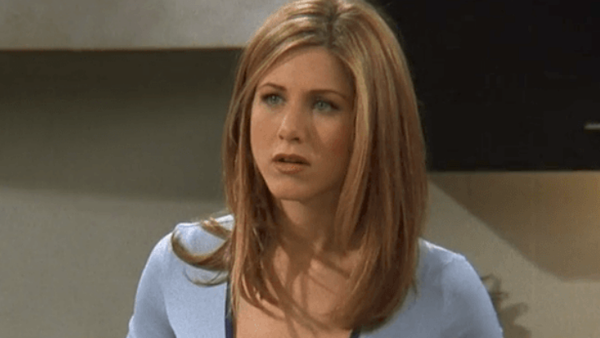 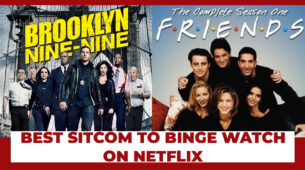 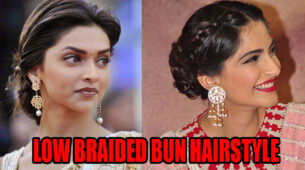 Reem Shaikh: These Hairstyles Can Give A Perfect And Stylish Look 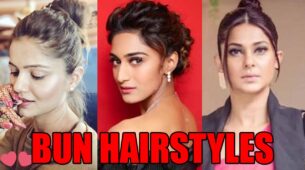