What is in my destiny will come my way: Harshita Gaur | IWMBuzz
Subscribe Now
Television | Celebrities

The actress talks about her future plans… 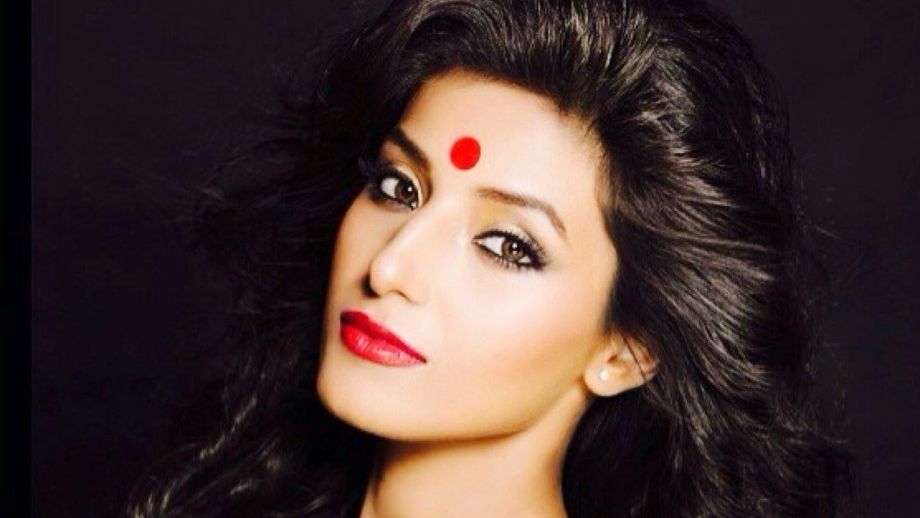 Harshita Gaur of Sadda Haq fame is in no hurry to make a TV comeback.

“Good things take time, and plus for any project to fructify, both the parties need to be on the same page. There were certain projects on offer which I had certain issues with and other times, production houses had reservations,” shares the lovely actress with IndianWikiMedia.

“Agreed… out of sight is out of mind does play an important role in TV world but I have always believed that what is in my destiny will come my way no matter what. Furthermore, I have time on hand as I am here for the long haul.”

Harshita is quite happy with the career growth of her Sadda Haq co star Param Singh. “Ghulaam was a great role to which I feel he did full justice. I am sure he will go places in times to come.”

Looking ahead Harshita is game for different kind of roles, “I want to do roles which are poles apart from Sanyukta (Sadda Haq character) as it will enable me to challenge the actor within.”

Here she adds that she is not very keen for saas- bahu roles for the moment. “My fans will not want to see me in that space.  Luckily for me I don’t get calls for such roles.  Most casting directors visualize me in very young kind of characters.”

However, Harshita fans can get to see their favourite star soon on a web series called Punch Beat (Alt Balaji) “It is a school drama with music and boxing as backdrop.”

She has no qualms about doing bold roles either on web or films. “We are actors and it is our job to essay different characters, so as long as I like a particular character graph and feel the boldness is needed, it is cool.”

Harshita, who earlier played student in Sadda Haq as well, feels, “Today kids have a lot of peer pressure to keep up with Joneses. Social media has just made things tougher.”

In closing, Harshita adds that she makes judicious use of social media, “It is important for it gives us unbiased public feedback. Having said that, I don’t let my life and work be dictated by SM trends as well.”

Point out that celebs keep a hawk eyes on number of followers and sometimes even buy fake ones, she says. “To each his own, everyone has different expectation from Twitter and Insta so I have no comments to offer.”

We wish her success!!!