The show needs to pull up its ‘sensitive’ socks 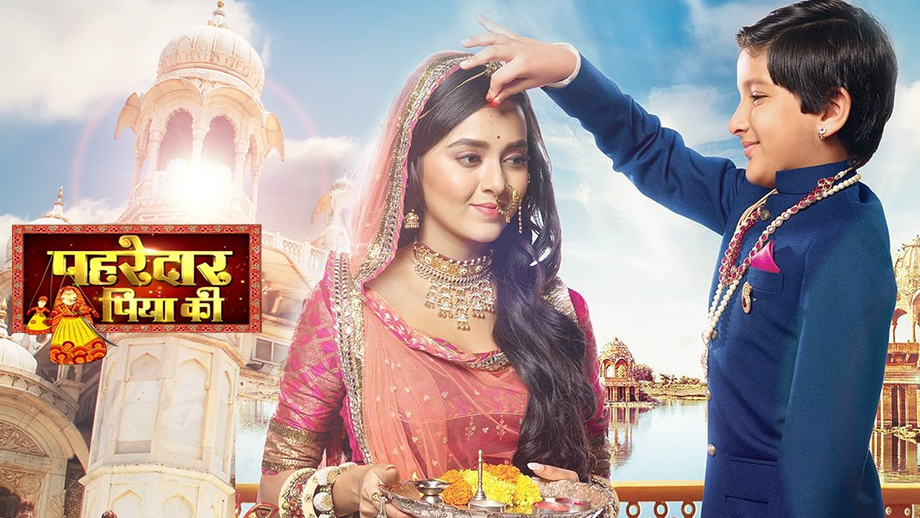 Pehredaar Piya Ki, the newest presentation on Sony TV is a visual treat, considering the grandeur with which the show has been shot.

Full marks for showcasing the best of the landscape of Rajasthan. Everything, starting from the beautiful palace, the artistic designs in and around the place, costumes given to actors, outdoor shoots in and around Rajasthan has been captured so magnificently. Overall, the look and presentability factor, Pehredaar Piya Ki can be termed as a show with great production values put to display.

Now moving to the content, the royal family headed by actors Parmeet Sethi and Kishori Shahane has a nine years old boy Ratan (Affan Khan) who is the sole heir to the entire royal property. Of course, as always, there’s a threat on the little boy’s life, with a scheming mind finding different ways to spoil the happiness that prevails.

There have been narratives that describe how the Chhoti Thakurain (presumed to be a woman who pretends to love Ratan a lot, but has ulterior motives to harm him) has been telling a certain story of a princess who will come in as his saviour. And cut to, we have the scene where Ratan sees the splendid beauty Diya (Tejasswi). He stealthily goes behind her, watches her beauty, gets mesmerized!! But in reality, he is a kid of 9 years old who just relates the girl to the princess in the story, and nothing else. The belief here is that considering his age, the boy is certainly not aware of lust, love etc!!

But what makes the sequence look over-dramatic with a tinge of detest is the fact that the boy lacks the needed innocence for his age (at least in the scenes we have watched). There is more of a creepiness that prevails in his attitude, especially when he is going behind the girl. Also, the scene where the both of them have a filmy ‘fall over each other moment’ is certainly not justified at the very beginning.

Now moving to the concept of the wife turning into a ‘pehredaar’, we ask – Will a simple teenager girl achieve whatever that has not been possible by the royally equipped parents? Let’s not forget that the first few episodes showed many a cases of death threat on the kid, where the parents were just left yelling and crying, fearing the worst.

Also, is it really important for the girl to don the role of the ‘wife’ for becoming his pehredaar? What if she turns into a custodian or a mother figure, especially when the boy has lost his mother in a gruesome accident? And why does the girl have to agree to such a big life-changing twist? Fine, that the father of the boy might be on his death-bed, requesting the girl to save his son by marrying him. But we ask, why? How many girls will be ready to do this? Having said this, the makers have already given a justification in the episodes that the girl’s family is really indebted to the boy’s father for having saved their daughter years back, by putting his life at risk.

In a nutshell, the story does not appear pleasing to the eye. Having said this, as the makers have time and again said, the concept is definitely not preaching child marriage. Buying this theory, we are ready to give the show its space to speak about its core concept. But the problem presently lies in the fact that the makers have dwelled very deep into the lane of ‘love’ between a child and a teenager in the very first episodes and the scenes aired have created a not so comfortable perception and imagery in audiences’ minds, with noted celebs like Karan Wahi voicing against it.

To counter that, one can say that a same Wahi would lap up a similar formula when aired on Netflix or laud the effort in a movie like Malena. Again, the broadcasting sector does fall into the realms of pre conceived notions and conventions and the line between promiscuity and purity is alarmingly thin in this case.

Shashi Sumeet Productions, the makers, are traditionalists who like to tell the desi tale, and here they would also toe the same line, as repeatedly stated by proprietor Sumeet Mittal. It is also evident that the show is under the radar and its beginning has hit the sour note. The plot is sensitive and if not dealt well, could lead to horrendous hara-kiri drawing wrath of many given the current mood and sentiment around the show.

We hope the events take a turn for the best.

Moving to performances, seniors Parmeet Sethi and Kishori Shahane look justifiable in the roles they play. Tejasswi is a revelation and must say, the girl has evolved commendably as an actor. Little boy Affan Khan is carrying out a role that holds huge responsibility. For his age, he is doing the job that has been asked of him.

Overall, a very shaky and debatable concept has been offered on a platter to the audience. Yes, negative words and comments will spread and make noise. It is a testing time no doubt, for the channel and makers to prove their trust in the concept. It’s for time to decide whether it will see a light at the end of the tunnel, or it will meet with certain darkness.

IndianWikiMedia.com gives the effort 2.5 stars out of 5. 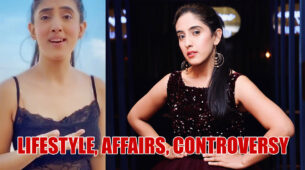