Viewers have witnessed how Daayan possesses Jhanvi (Tina Datta). Akarsh (Mohit Malhotra) decides to get a Tantrik to help Jhanvi. Tantrik tries all sorts of chants but Jhanvi ends up attacking him too. Akarsh then takes her back to his room. She attacks Akarsh too. Later, Akarsh fights for his life.

In the coming episode, Jhanvi goes to Pataal lok to fight the Pataal Devi for Akarsh’s life. Jhanvi learns that a child named Amrit has a grandmother who can kill the Daayan. She decides to meet him in an attempt to meet his grandmother.

When she speaks to his grandmother, she tells him that there is a red stone far away which has powers to destroy the Daayan provided the locket that Amrit has worn touches it. Jhanvi goes with Amrit and touches his locket to the stone, upon which they both get a jerk and run away. While running they happened to meet his grandmother who has now turned into the Daayan.

Will Jhanvi manage to save Akarsh? What will happen next?

We called the actors but they remained unavailable for a comment. 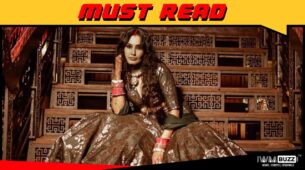 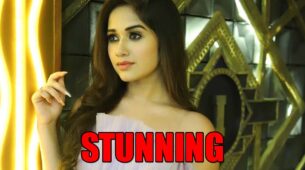