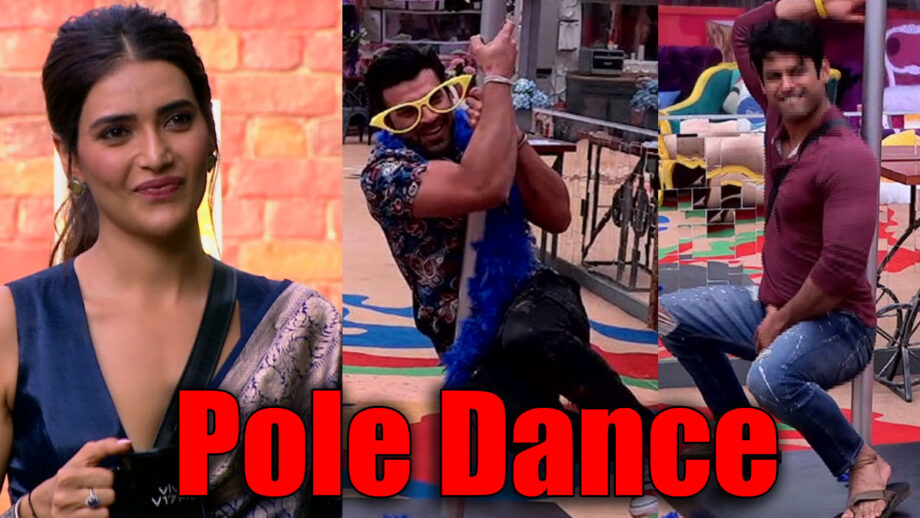 The court needs a judge, and Bigg Boss couldn’t have had anyone better than the famous director and producer, Farah Khan.  Farah has always maintained that she is the biggest fan of Bigg Boss and follows every season thoroughly. Her entry in the house was a breath of fresh air for the contestants. Happy to see her they all welcomed her with a warm heart. Farah will be seen as the judge in the ‘Bigg Boss Adalat’, and will try to sort out the differences between housemates. She will also pick up the important ‘Muddas’ that needs to be justified. After a session of heated arguments, Farah gives a clean chit and a fair judgement in favour of both Sidharth Shukla and Rashami Desai’s hearings.

This season has put all the celebrities to test. Post Farah Khan’s exit, the house will welcome another celebrity and ex contestant Karishma Tanna. Karishma has a task planned for the contestants and will be seen judging them basis their performance. Playing the dictator of the house who put the contestants in a tough spot, Karishma Tanna ensured that they entertain to the best of their capability in order to win luxury ration for themselves. She makes Paras and Siddharth Shukla to perform pole dance to entertain all.

The ladies Farah and Karishma will be entering  the house personifying authority and power. how will the contestants react to their actions? Will the house witness a new change?