Sa Re Ga Ma Pa L’il Champs will see Kumar Sanu’s secrets getting revealed that will prove his greatness. Sa Re Ga Ma Pa L’il Champs the singing reality show on Zee TV will showcase a special moment wherein the greatness of Kumar Sanu, one of the judges of the show will be revealed.

It will so happen that Kumar Sanu’s manager Jagdish Bhardwaj who has been with him for 32 years will share and reveal facts about Kumar Sanu’s greatness.

Jagdish Bhardwaj revealed some great memories on stage and some selfless deeds that Kumar Sanu has done in his life for his people. He revealed how Kumar Sanu has been a great support system for him since 1989 and when in 1993, India was facing chaos and curfew he helped him with a very handsome amount to buy a house closer to his place just because Kumar Sanu was really concerned about him. Not just that, he also shared that the singer has been providing financial support to 3 schools in India.

To which, Kumar Sanu replied saying, “Schools that I support, their job is to provide literacy to the kids whose parents can’t afford school fees. I am not with any NGO as such but whatever I earn, some percentage of that amount goes to these schools. I would also like to thank Alka ji, she has done charity shows in Delhi for my schools. The key problems in our country are literacy and poverty. While poverty restricts literacy, literacy among masses including poor individuals, on the other hand, can help uplift the living standards of the society as a whole.”

Did you know all these facts about the fabulous singer Kumar Sanu? 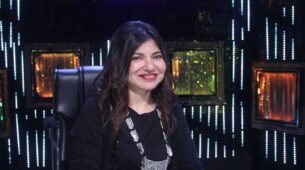 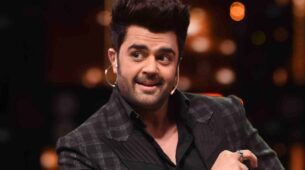 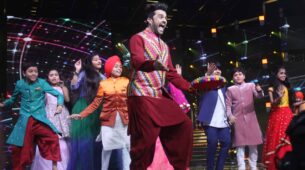