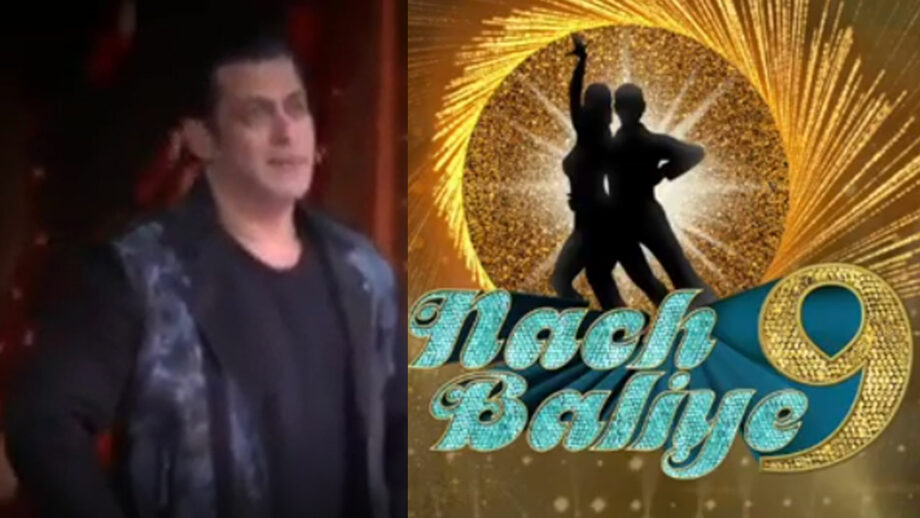 The excitement around Nach Baliye 9 has reached a crescendo in recent days. The channel has been releasing regular promotional videos of the Celeb dance reality show, each of which has been lapped up by eager viewers. But, amidst the hype and hoopla, an unlikely video, one that wasn’t to be revealed, has made its way to social media.

Salman Khan is slated to perform in the grand premier of Nach Baliye 9, and is rehearsing dedicatedly for the same. However, according to reports in the media, Salman Khan’s rehearsal of his act at the Nach Baliye premier has been leaked on social media. Salman Khan can be seen in the leaked video, rehearsing for his act and interacting with his fans.

In a light-hearted chat with his fans, Salman can be seen discussing his life with them, along with joking about all the various questions that keep popping up in the media regarding his love life, his prospective marriage and whether he will ever marry or remain a bachelor all his life. Salman adds in jest that he is thinking quite seriously about answering all those questions and satisfying people’s curiosity about his love life once and for all.

Nach Baliye 9 is slated to start airing on Star Plus from July 19 in the 8 pm slot. But long before the show begins, there is an incredible buzz surrounding everything to do with the show – right from the contestants to the judges, to the format.

Readers may be aware of the fact that this edition of the popular reality show has been produced by Salman Khan. Khan, slowly but surely, is making his presence felt in the lucrative TV entertainment industry. He is also the producer of The Kapil Sharma Show.

Watch this space for further updates on this story.

To stay connected with the latest in news and information about the entertainment industry, keep reading IWMBuzz.