Tunisha Sharma has been shortlisted to play the elder Kulfi in the upcoming spin-off of Kulfi Kumar Bajewala. Read details. 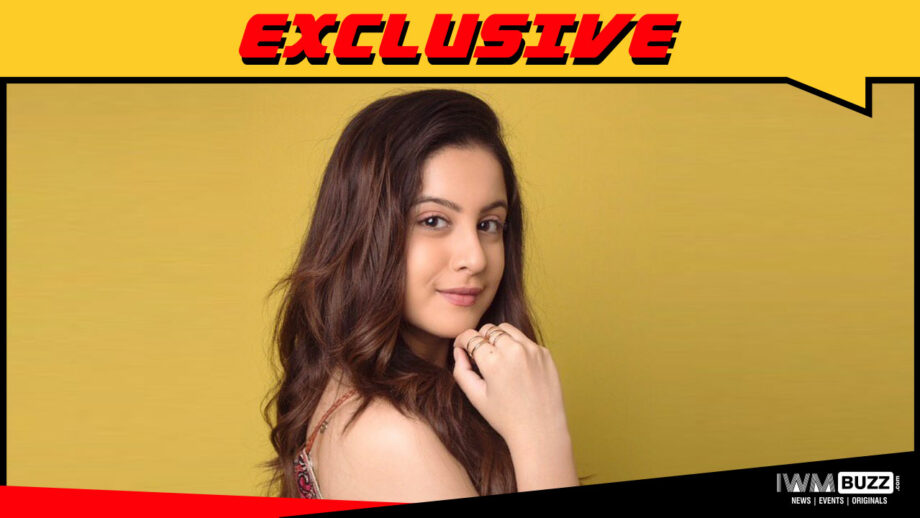 Kulfi Kumar Bajewala the popular Star Plus show produced by Gul Khan and Nilanjana Purkayasstha will soon see a spin-off show which will have two girl protagonists. This news was an exclusive break from the desk of IWMBuzz.com.

We now hear of the casting being in process for the protagonists of the spin-off.

And if sources are to be believed, the spin-off will see the grownup versions of the two girls.

Now coming to the cast, young and talented Tunisha Sharma who played the lead in Internet Wala Love has been shortlisted to play the grownup Kulfi.

As per a reliable source, “Though the show is at its very initial stage, the makers are working out on possible options for the lead protagonists. And Tunisha has been one apt find to play the role of Kulfi. However nothing has been confirmed on paper.”

Do you think Tunisha Sharma will be a good option to play Kulfi?

As we know, child actress Aakriti Sharma has been enthralling viewers with her wonderful performance as Kulfi now.

We buzzed Tunisha but could not get through for comments.

We reached out to the Producer Nilanjana and also the channel spokesperson but could not get through.

Watch this space at IWMBuzz.com for exclusive newsbreak from the telly and digital world.