Producer and Director B.P. Singh who has been appointed as the new Chairman of FTII shares his thoughts with IWMBuzz.com 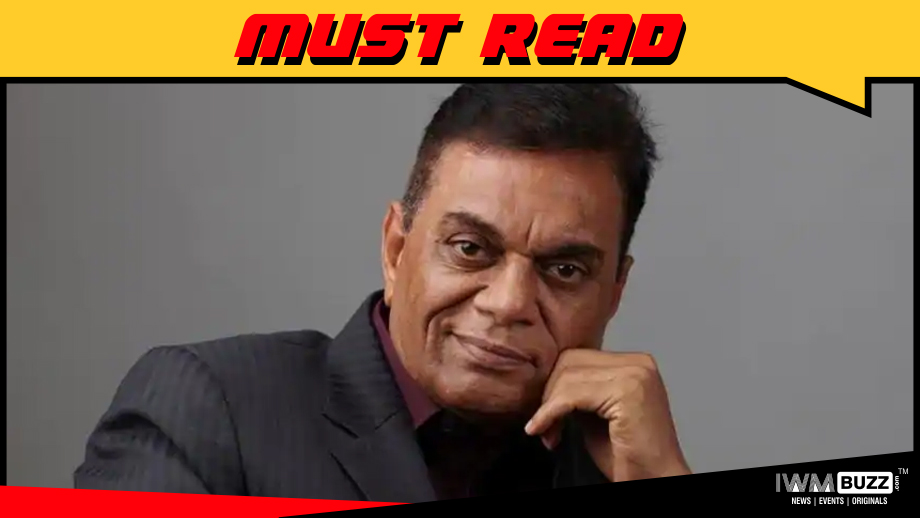 Producer and Director B.P. Singh who is best known for his long-running and most popular series on TV, CID has yet another feather in his cap with him being appointed as the new Chairman of the Film and Television Institute of India (FTII). The acclaimed personality succeeds Anupam Kher who recently stepped down as Chairman citing international commitments.

IWMBuzz.com contacted B.P. Singh, and he was more than willing to share his thoughts with us. “To tell you honestly, I never expected this to happen. Since it has happened, I have accepted it. All I can say is that I will do my best. The path is not rosy, but I will put in my best efforts.”

Mr. Singh who is an alumnus of the FTII, having studied there in the 1970 – 73 batch, with a specialization in cinematography says, “I have studied there. My plans are all to make it a better place of study, and for cinema and TV. I will also be tested as to how good I am. Frankly speaking this is a different kind of work. I have been a Producer and Director. But this job in hand requires a lot of management, resources, people etc. I am depending on my intentions which are good.”

Being in-charge of the academic council, B.P. Singh will take forward his duties with a meeting slated to happen on 18 December. “We have a huge list of things to do. So the first onus will be to sit and chalk out plans for the academic council. Whatever we pass in academic council will go to the governing council. I need support of students, faculty, actors, directors, and the ministry for the smooth functioning.”