When we talk of the chocolate boys on Indian television, one of the names that we can never miss out on is Mohsin Khan. It is fair to say that the actor has captured the hearts of the majority of the country over the past few years.

He had won over our hearts ever since he first appeared on screen and hence he now has a fan base of millions across the country. It is mainly due to his amazing acting skills and dialogue delivery that always manages to touch one’s heart.

Mohsin’s fashion sense has been the talk of the town. His looks in suits make him look like a gentleman. The heartthrob of television looks nothing less than smoldering and dapper. Moreover, he knows exactly how to enhance his look by accessorizing himself with different as well as trendy watches!

He makes fashionable statements on the show in which he is paired with Shivangi Joshi, who plays Naira. The chocolate boy rocks traditional outfits as well as casual ones. So, girls, you need to find someone like him who can dress in both Indian and Western couture.

Mohsin Khan is not only known for his good looks but also has great fashion sense. He has got all the reasons to get girls drooling like his killer eyes, charming smile, flawless skin and yes, muscular body and yes how can we forget that long and sexy hair.

There must be something amazing about him that makes girls go die-hard. He loves to wear black and it seems, black colour is made for him. Right girls? Here we have some of the best black outfits of Mohsin, take a look. 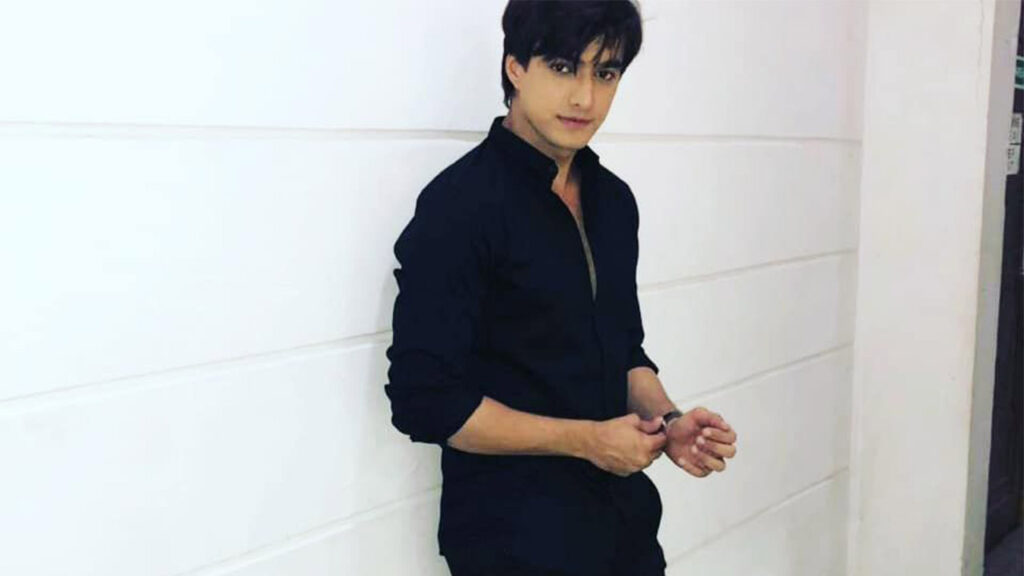 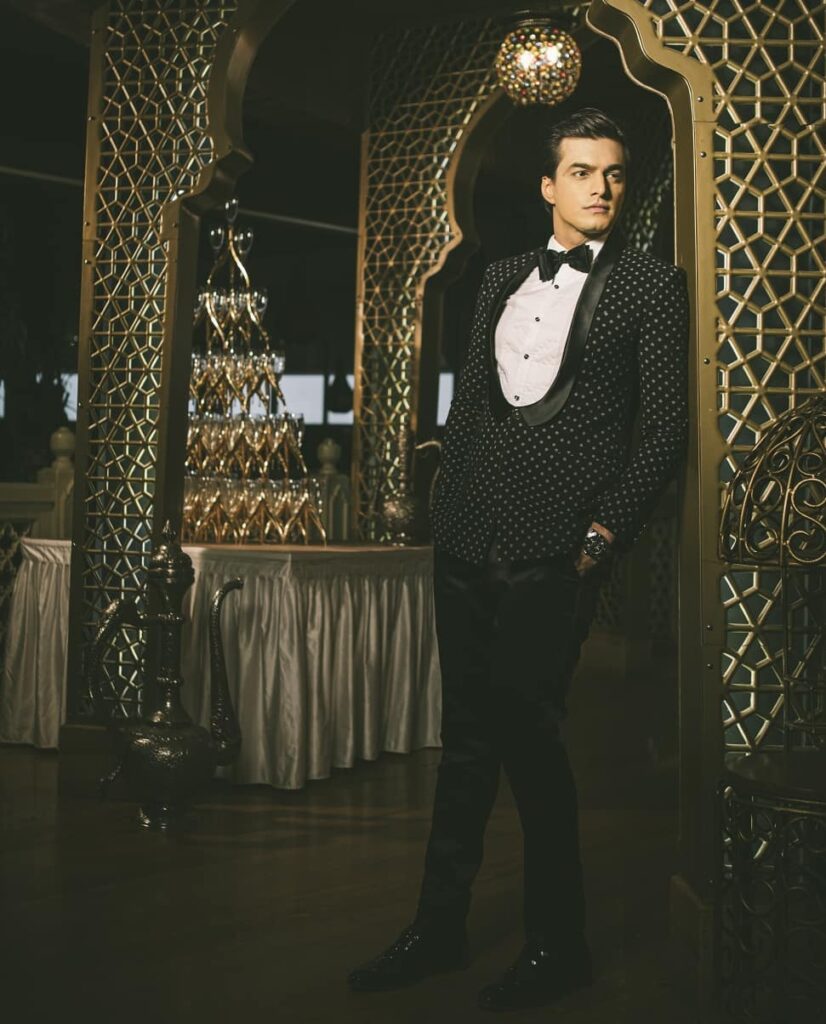 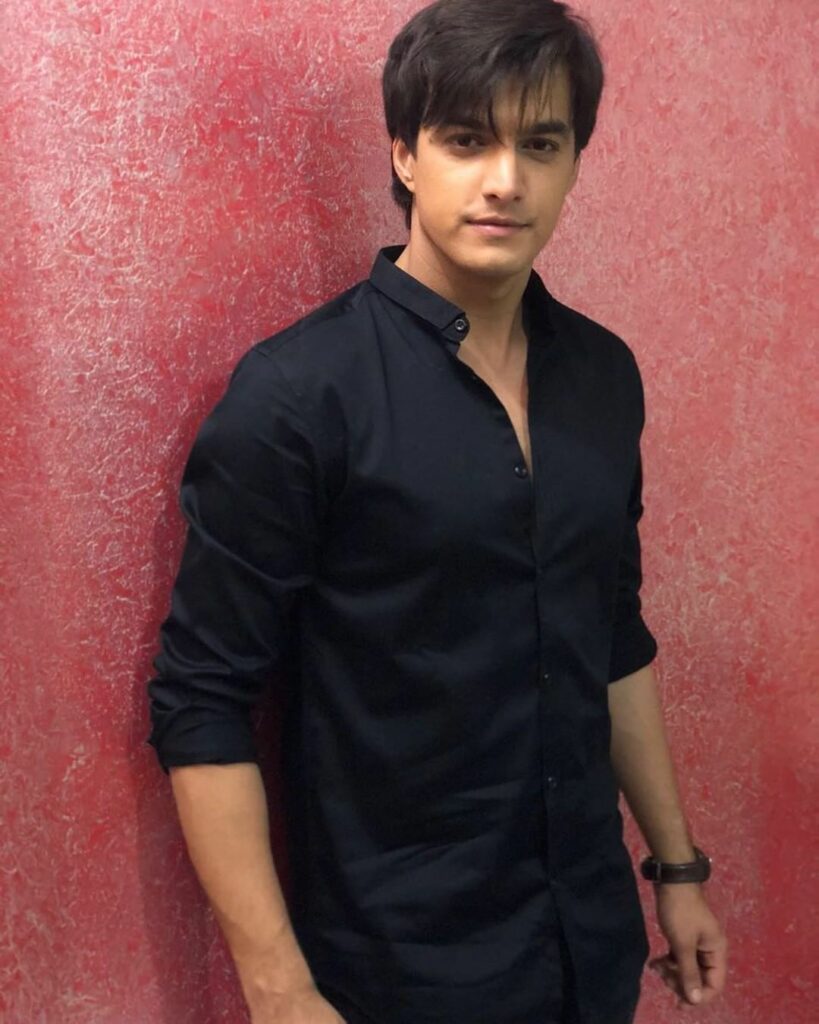