Over the years the Hollywood industry has gifted us with some of its best celebrities. These celebs are loved for their work on screen as well as their out of this world dressing sense. Two such stars we all know and love are Kylie Jenner and Kim Kardashian and we are here to tell you more about them. The Kardashian sisters have been known to raise a whole empire for themselves. This is mainly out of the reality show Keeping Up With The Kardashians and their make up and fashion lines. We loved them ever since we first saw them on screen on KUWTK. However two of the most iconic Kardashian-Jenner sisters have to be Kylie Jenner and Kim Kardashian.

The two have their own make up lines which fans are simply ecstatic about. This is mainly due into its wide range of shades for varying skin tones. The stars are also two of the most major style icons on Hollywood due to their experimental nature. They are practically the trend starters of Hollywood without any doubt. The stars recently appeared in their stunning gowns at the Oscars this year which was quick to catch our attention. Both of them are known to have the perfect hourglass figure and they chose to wear snuggle for gowns which just had our constant attention. Kim appeared in a brighter mermaid cut for with feather like tassels hanging down the sides and below. On the other hand Kylie was seen wearing a dark navy blue shimmery gown with a net wave on the upper half. Accessories were kept to a minimum while both the sisters went for makeup with nude undertones.

We hope to see more of their stunning looks in the future too. Stay tuned with us for more updates on your favourite celebs. 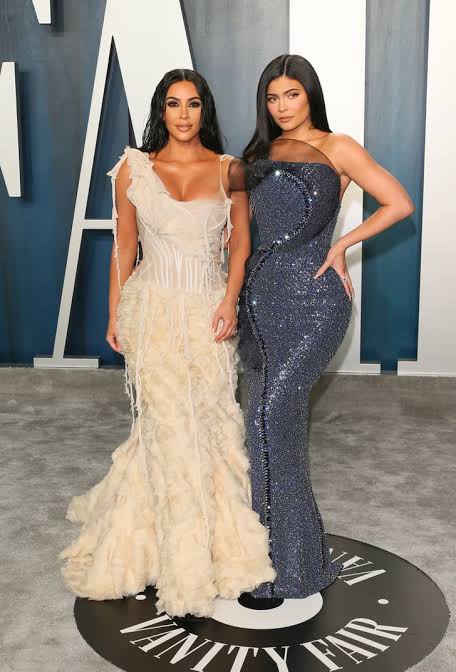 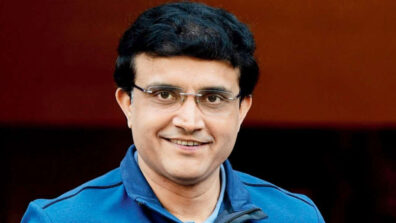 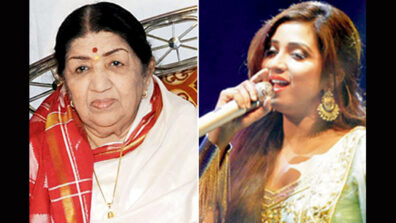