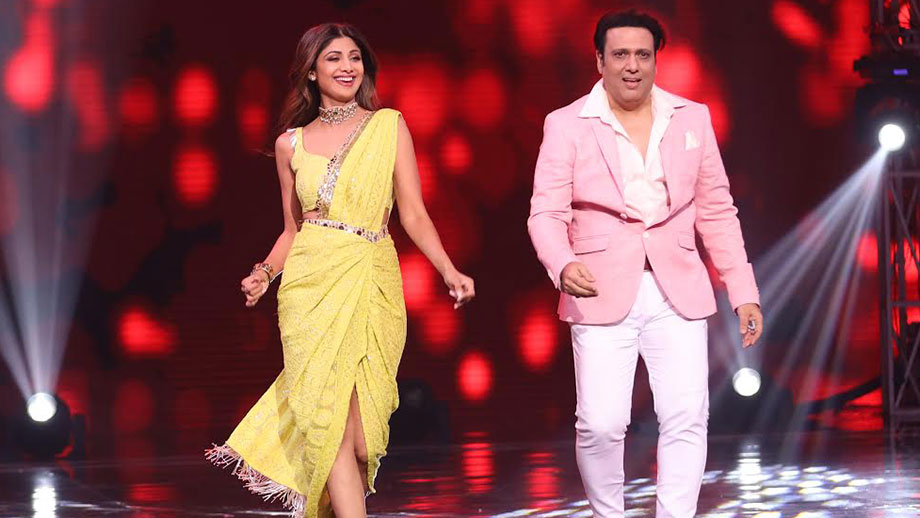 Bollywood’s most loved dancing stars, Govinda and Shilpa Shetty were seen setting the stage on fire recently on sets of Super Dancer Chapter 3. Though they were performing together after 20 long years they picked it up from where they had left and gave a mind-boggling performance. On popular demand, Govinda and Shilpa danced on one of their most popular songs ‘Ek Naya Aasman’ from their movie Chhote Sarkar. The entire set had a blast looking at them creating magic once again.

Later Shilpa Shetty confessed, “I was dancing bravely on the stage, but from within my heart was pounding. We danced together after almost 20 years on this song.  My legs and hands are still shivering. I had no idea how I was going to match steps with him. I have worked with a lot of actors and I have worked with Chi Chi as well but the energy he brings with him makes me scared.”

Recounting her experience dancing with Govinda, Shilpa said, “Earlier also, Chi Chi used to come and very easily dance in his style and I used to vigorously practice the choreography and nobody even used to look at me. But I got to learn a lot from him. He told me a brilliant thing that you should always dance with your face and I have been following his advice even now. Today, whatever I am as a dancer is because of him and give credit to him for my dance.”

The show will air this weekend on Sony Entertainment Television. Govinda’s Son In A Car Accident, Not The First Time 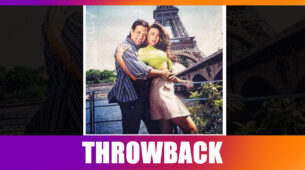