Who stands first on your list…Raghu-Dhanak or Radha-Krishna? 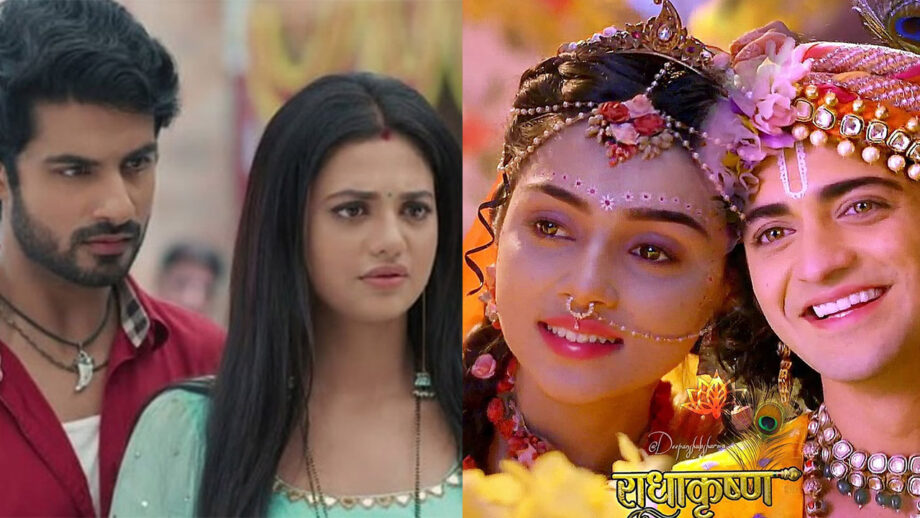 Little unique but same, Gathbandhan is a story of two individuals with contrasting personalities tied by a string of marriage, love, and alliance whereas RadhaKrishn is an Indian mythological television series. It is based on the life of our gods, Radha and Krishna, a holy couple of Hindu religion.

Gathbandhan is the story of love and hate. It is the story of Dhanak an IPS officer, who is fast and fierce. Whereas, Raghu is a petty goon who along with his mother wants to loot people and gain a lot of money. Twist in the story comes when Raghu falls for her at first sight. But Dhanak hates him first but later starts loving him. But Raghu’s mother keeps creating misunderstandings between them but they sort things always. The fire between chor police and their On-screen romance is a treat to all. They understand each other very well off-screen which results in awesome On-screen pairs.

Whereas, the chemistry between Sumedh Mudgalkar as Krishna and Mallika Singh as Radha is a proof that not only new but old romance is also possible in today’s era.

Radha’s love for Lord Krishna has no boundaries as she is always loyal to him with all her heart,  and this is the tale of their love for one another.

Who stands first on your list…Raghu-Dhanak or Radha-Krishna? 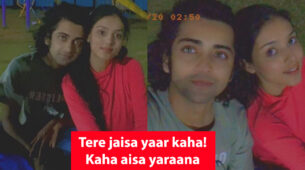