In Zee TV show Kundali Bhagya, Prithvi and Sherlyn will be caught by Sarla while getting married 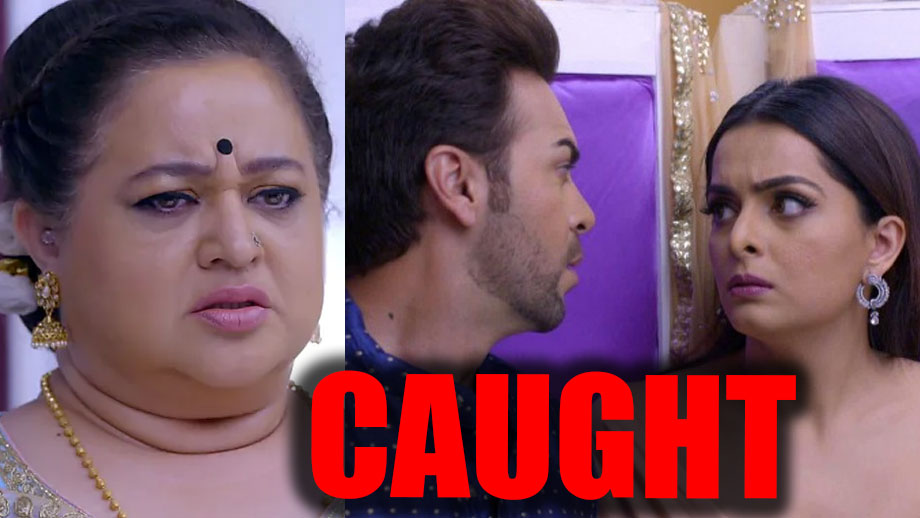 Zee TV’s Kundali Bhagya (Balaji Telefilms) has been consistently coming up with unpredictable twists and turns that keep viewers hooked to the ongoing episodes.

Loyal viewers of the show witnessed Prithvi (Sanjay Gagnani) and Sherlyn (Ruhi Chaturvedi) were almost caught but get saved. Now, the new drama will bring lot of twists and turns.

We earlier reported that Sherlyn and Prithvi marriage drama.

Shares a source, “Sherlyn threatens Prithvi hence he agrees to marry her. The couple go to tie the knot. However, as soon as they start the marriage ritual, Sarla (Supriya Shukla) enters the venue. She witnesses them getting married.”

Will Sarla learn about their affair? Will Prithvi get exposed this time?

Are you excited to watch the intriguing drama?