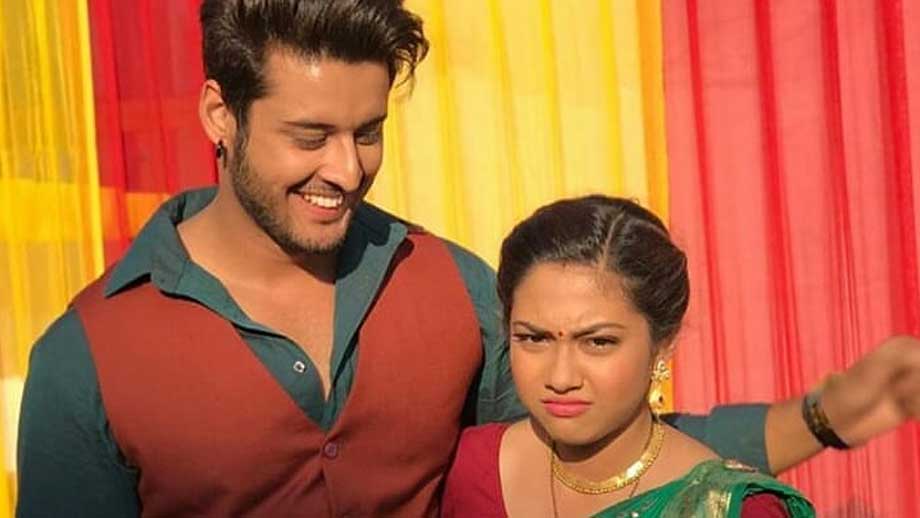 Tujhse Hai Raabta on Zee TV has been coming up with a perfect blend of romance and drama in its recent episodes.

Full House Media show never fails to impress the audience with its exciting twists and turns.

Recently, the viewers will witness Atul (Pankaj Vishnu) will go to a shop to get a job as a worker so that he can earn money for Kalyani’s (Reem Sheikh) education as he would want to make her study further.

On the other hand, Atharva (Shagun Pandey) will tell Atul that he would want to marry Kalyani and will sponsor her entire education.

OMG! Is this a new trap by Atharva?