Yeh Rishtey Hain Pyaar Ke the popular Star Plus show produced by Director’s Kut will see a huge confrontation between Meenakshi (Rupal Patel) and Mishti (Rhea Sharma) wherein the former will try to commit suicide, only to be saved by Mishti.

Meenakshi will beg and plead and will fall on Mishti’s leg, asking her to leave Abir (Shaheer Sheikh) so that he can get the pleasure of becoming a father by marrying someone else.

Mishti will be adamant and will say that she and Abir will be content in having each other in their lives.

Meenakshi will be heartbroken and will call Mishti ‘selfish’.

As per a reliable source, “Meenakshi will tell Mishti that she should not keep Abir crying for his kid all his life.”

Will Mishti take any drastic decision?

Also read, Abir and Meenakshi to lock horns for Mishti 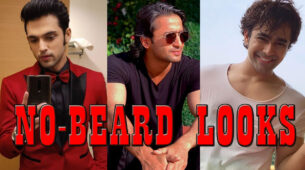 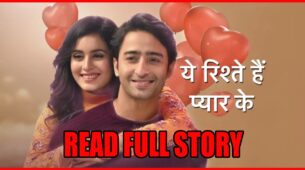