Yashraaj Kapil the talented singer from Faridabad who has won the singing reality show Sitaaron Ko Choona Hai and has participated in Sur Kshetra and Indian Idol 5 is very much excited to reprise the role of the iconic Bollywood star of yesteryears, Mithun Chakraborty in the magnum opus theatrical presentation of the film Disco Dancer.

The theatrical broadway produced by Saregama Music will open in Mumbai and will later travel to Ahmedabad.

The music for the broadway has been given by Salim-Suleiman.

We had earlier reported about actors Manish Khanna, Raju Kher, Neelu Kohli being part of the project.

Yashraaj Kapil who will play the lead actor, that of Mithun’s role, has been working on his song and dance and looks forward to a great run of this theatrical.

The first show of the Broadway theatrical will happen in Mumbai on 26 March. 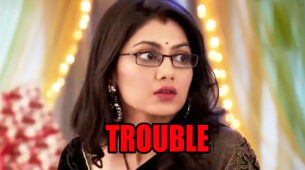