What Makes Naseeruddin So Sharp At Acting 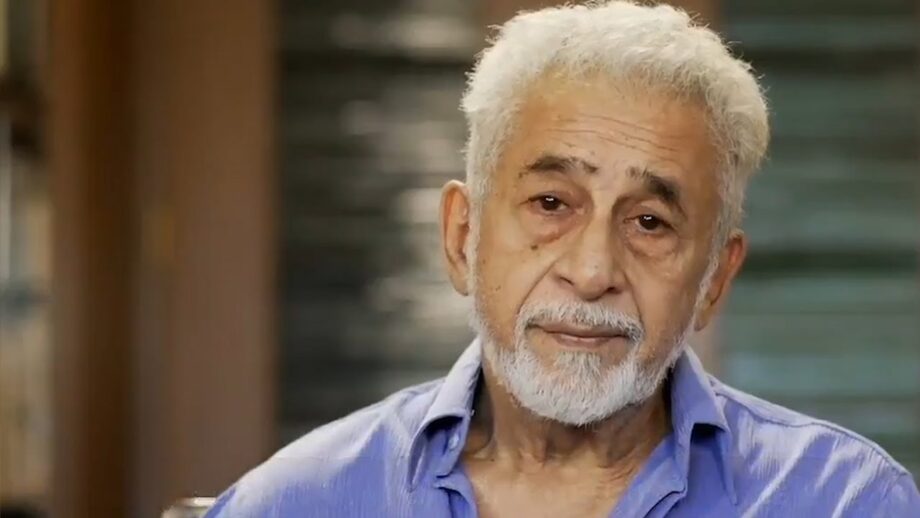 Naseeruddin Shah is one of the most prestigious actors Bollywood has, even at this time. The actor has made some marvelous contributions to the movie industry in all these years. This has gained him a lot of fame, love, respect and support from the fans. The star is not only popular in the movie world but has also gained a lot of fame in the theatre world. He is without any doubt one of the most spectacular actors in the country.

What most fans don’t know about him is the fact that the star has great experience in theatre too. His expertise in the acting industry and flawless yet effortless acting skills are clearly visible due to his years of experience in the theatre world as well. He started his acting career through stage performances. Some of the actor’s most celebrated theatrical works include Waiting For Godot by Samuel Beckett, which gained a lot of recognition not only nationwide but also worldwide, Dear Liar and A Walk In The Woods. One of his most iconic works that is remembered till date has to be Mahatma Vs Gandhi. This play depicted wonderfully the relationship between Mahatma Gandhi and his first son Harilal Gandhi, which was quite a complicated one.

Just like we rush to see whatever movie the star is part of, theatre enthusiasts rush to the theatres to watch Naseeruddin on stage. He has a huge part in theatre gaining fame in our country. We hope to see Naseeruddin Shah prosper in the acting field so we can continue to admire him. Stay tuned with us for more updates on your favourite celebs.