The Contribution Of Vijay To The Theatre World Vijay Dhondopant Tendulkar, whom most of us popularly know as Vijay Tendulkar, is one of India’s top theatre playwright. The legend was born on 6th January in the year 1928 and passed away on 19th May in the year 2008, which was a sad loss for the country and the theatre world, more importantly. He was the country’s leading playwright at the time. He is not only that, but also a movie and television writer, literary essayist, political journalist and a social commentator in Marathi primarily. The legend was so many powerful personas all combined into one.

He is best known and remembered dearly till date for his work in major plays like Shantata! Court Chalu Aahe, Ghashiram Kotwal and Sakharam Binder. Tendulkar mainly took inspiration for his works from real life incidents and social outcasts, rather than having it completely based on fiction, so that it created awareness on the dark side of societal problems that needed to be brought into the light. His career spanned as long as five entire decades and in those years he has written a total of 27 full length plays and 25 one act plays, which is more than 50 works and is just commendable. The writer has written plays for theatre groups like Rangayan, which brought a new twist to his works and had a role in redefining it. Some of the actors in this theatre group were Shriram Lagoo, Mohan Agashe and also Sulabha Deshpande.

We really do remember Vijay Tendulkar for his contribution to theatre and miss him and hope for new legends like him to emerge in today’s day and time. 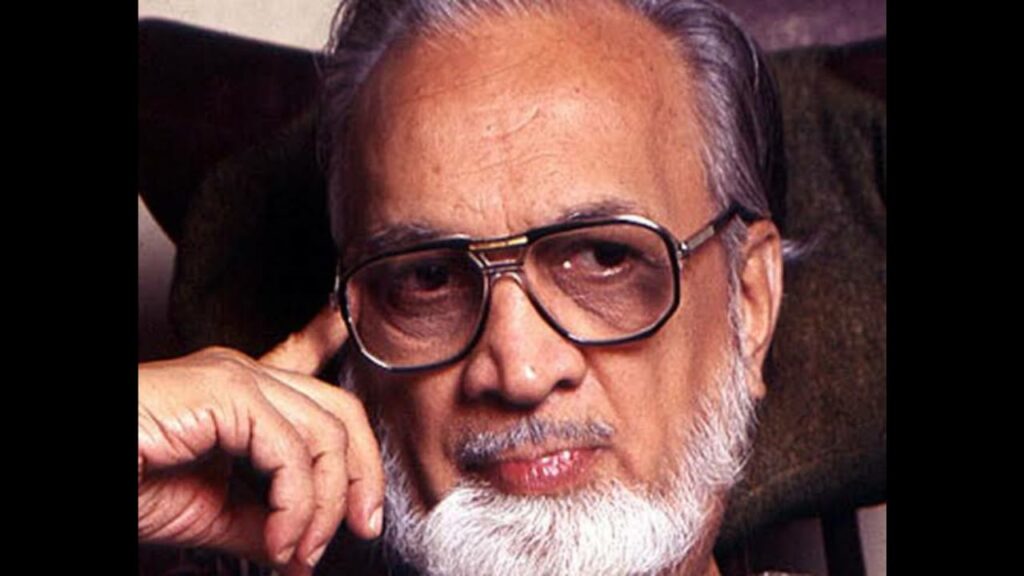 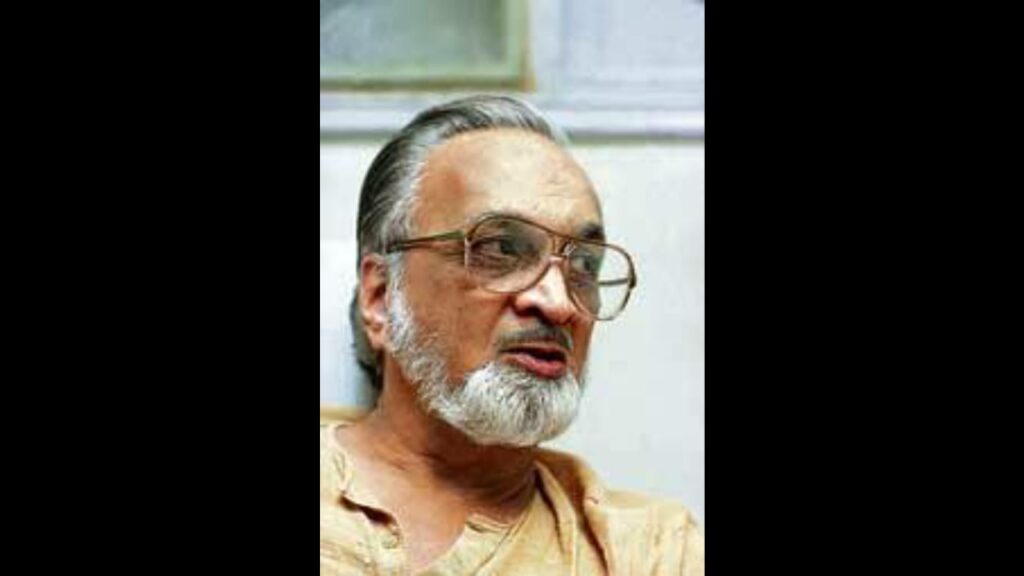 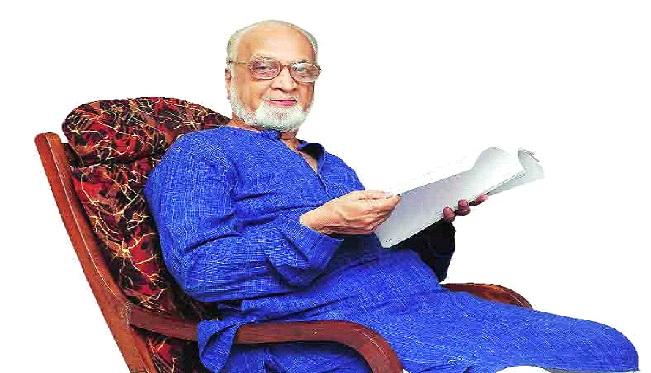 These 5 Games You Can Play In Long Distance Relationship