Girish Karnad, Indian actor and director and also a Kannada writer, primarily worked in South Indian cinemas and Bollywood. He has changed the face of playwriting in Kannada, marking the age of modern India just as Badal Sarkar did in Bengali, Vijay Tendulkar in Marathi and Mohan Rakesh in Hindi. He was also awarded the highest literary award in 1998, Jnanpith. His plays were mostly composed consisting of history and mythology to solve contemporary issues. He was not only awarded the greatest Indian awards like Padma Shri and Padma Bhushan but also won 4 Filmfare awards throughout his career of a lifetime.

Here are the must-watch plays that you should watch at least once in your lifetime of Girish Karnad. Yayati is a beautifully written play, where he shows the modern alienated man and it is based on the Indian epic Mahabharata and Puranas. Hayavadana is one of the most remarkable works of Karnad that comes from Katha Sarit Sagara an ancient collection of stories in Sanskrit.

Aenju Mallig, a writer known for his fascination for mythological and historical theme displays, this is one of the most interesting write-ups. 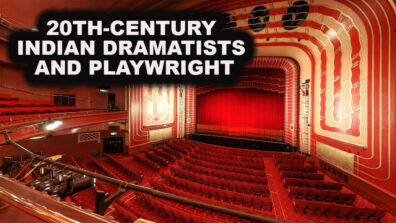 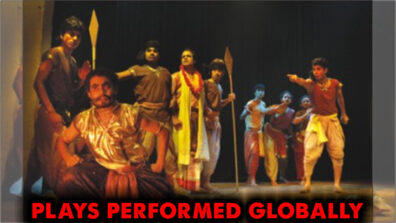 B.V. Karanth: A genius of theatre