Amit Dolawat who has gotten into the digital space with a powerful role in ZEE5’s web-series Horn OK Please gets into a conversation. 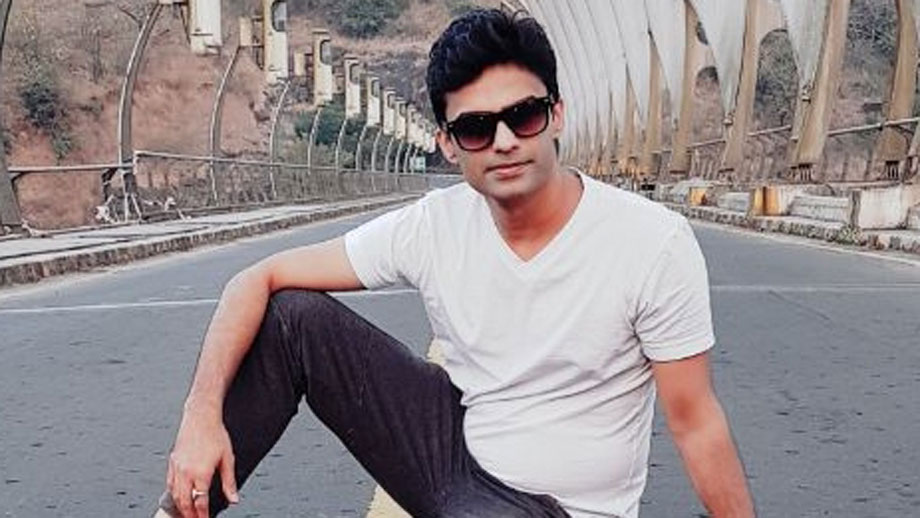 Versatile actor Amit Dolawat’s foray to the digital platform has been equally smooth and fruitful, considering the huge body of work that he has done on the TV space!!

IndianWikiMedia.com had recently reported about the actor being part of a bilingual web-series, produced by a big banner!!

It is now clear that Amit Dolawat is part of the cast of the ZEE5 Originals web-series, Horn OK Please, produced by Media Monks, an acclaimed production house in the Marathi circuit.

Says Amit, “Yes, this is my debut work on the web. I have a very powerful role, in the otherwise fun story which has a slice of life feel. The best part is that I have a very stylish look in the series.”

Horn OK Please has Isha Keskar and Viraj Kulkarni in the cast along with Amit Dolawat.

Explaining more on the show and character, Amit states, “The series has a very different kind of format and story narration. The approach is very modern, and the usage of the day-to-day language can be seen. Also, the makers have not refrained from using the common and popular abuses. My character is of a guy who runs an ad agency. He carries the story on a fast pace. He is a sharp and shrewd guy, a no-nonsense person who does everything in style.”

Though the series is mostly targeted for the Marathi audience, Amit is the only Hindi speaking actor in the series. “My character speaks all the common languages like Marathi, Hindi and English. While all the actors are from the Marathi base, I am the guy who caters to the Hindi audience also.”

Amit who has got opportunities to dabble into very challenging roles on TV feels that the digital medium provides everyone with the needed freedom. “The most interesting aspect is that there is no fixed format out here. Hence there is freedom of performance, freedom of expression; the directors and writers have the freedom to think big. When it comes to this production house, the producers have a great sense of story and narration. There is a great talent in Marathi cinema in terms of writing, direction and content. As an actor, it is also fulfilling to do anything related to Marathi centric scripts in Hindi.”