Here’s how Biswapati Sarkar has made your life better, one show at a time. 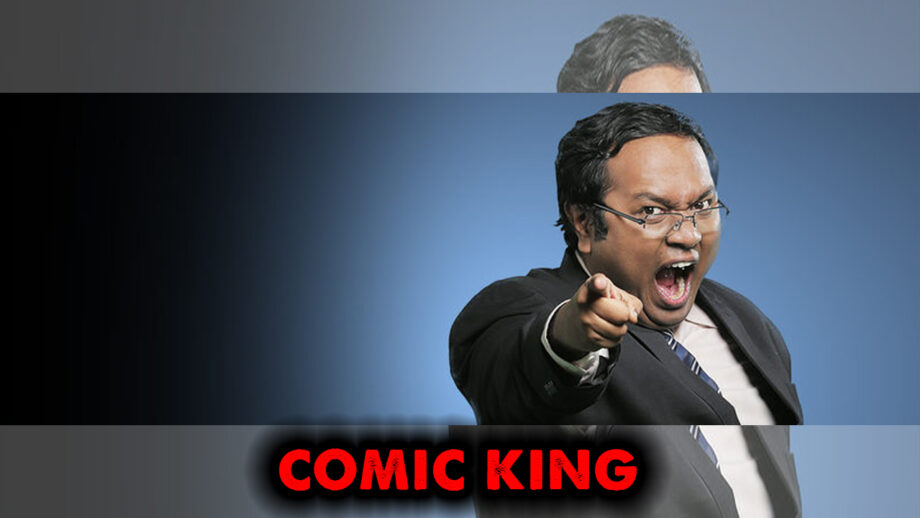 We all felt Tanya’s exasperation when Mikesh came to India announced with a big teddy bear. And the excitement when Naveen, Jitu, Yogi and Mandal took the leap to establish their own start-up. We also related to the fights between the Sharma siblings.

There’s one man behind this rollercoaster of emotions we’ve felt since 2010 – Biswapati Sarkar, the current Creative Director of The Viral Fever (TVF).

Biswapati Sarkar was one of the early birds when the Indian digital entertainment sector took off. Yet another IITian who found his true calling in the entertainment industry, Sarkar started his journey with his long-term friends and IIT alumni, Amit Golani and Arunabh Kumar. His inspiration came from the English movies and British comedy shows that he saw while pursuing his engineering degree. 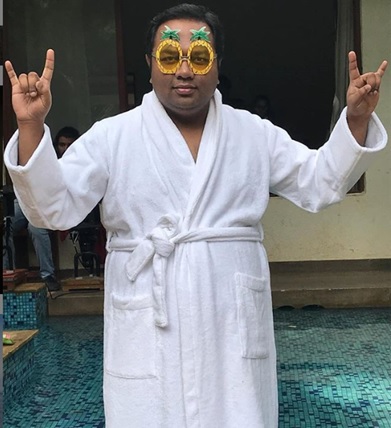 The MSc in Statistics, famous for his portrayal of Arnab Goswami, started as a script-writer at TVF. He’s given us gems such as The Making of…, Chai Sutta Chronicles, and Pitchers. Let’s take a look at some of Biswapati Sarkar’s best moments and greatest achievements throughout his career:

Who can forget the iconic dialogue, “Tu beer hain!” which inspired many Indians to join the start-up revolution? Pitchers follows the journey of four friends Naveen, Jitu, Yogi and Mandal as their quite their jobs to launch their own start-up company. Although the first season consisted of only 5 episodes, the premise and material was powerful enough to get us hooked and wanting for more.

Tanya and her over-eager boyfriend Miku have been in a long-distance relationship for 3 years and now it’s time for the big question. From role playing to making career a priority, Permanent Roommates was a breath of fresh air at a time when saas-bahu sagas dominated Indian TV. The show was real, relatable and still hilarious.

Sarkar essayed the character of Indian journalist Arnab Goswami in this parody online talk-show series. It received more than 7.5 million views on YouTube and has featured celebrities and politicians alike, from Shahrukh Khan, Ranveer Singh, Sunny Leone to Chetan Bhagat and Arvind Kejriwal. This is, hands down, Sarkar’s best work as an actor.

Popular Minecraft Player And Vlogger Preston Arsement's Net Worth In 2...