Faisu VS Riyaz Aly VS Awez Darba, let’s see who is the most influential person on Instagram 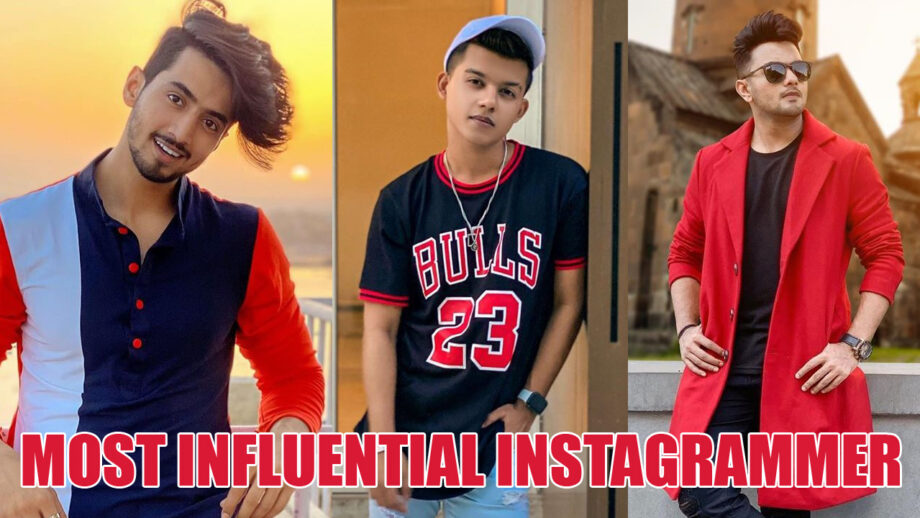 Faisu, the notable artist, YouTuber and style blogger, is wowing us with his travel video blogs on YouTube. He generally boggled us with TikTok videos, when it was still there. He accomplished in excess of 30 million followers and fans on TikTok. He is likewise a notable social media influencer in India. He is very persevering and has put a lot of effort into his work which earned him a large number of fans. His Instagram profile is flooding with various followers and of late got a significant promotion after TikTok got restricted! Also, it’s for obvious reasons!

Riyaz Aly, the TikTok star with the most elevated number of supporters, however, we miss him now on the stage after TikTok got restricted. He is well known among the young people of the country. He is a grand artist and actor. Riyaz Aly has wowed us with his TikTok videos earlier and still continuing to wow us with his style. He had accomplished in excess of 40 a million adherents on TikTok, but now he is making millions smile and follow him on Instagram. We are loving him to the fullest.

Awez Darbar, a well-known dancer, and a choreographer, who is renowned for his signature steps. His dance videos consistently used to become famous online on TikTok and in the end, used to get followed by different TikTokers as a trend altogether! He has worked together with a few Bollywood stars as well and has inspired millions of youngsters with his inspirational journey. He has earned a huge number of supporters on Instagram too.

With that, who do you think is the most influential one? Because it’s hard for us to decide. Let us know in the comments below! Why is Avneet Kaur so happy? Find out