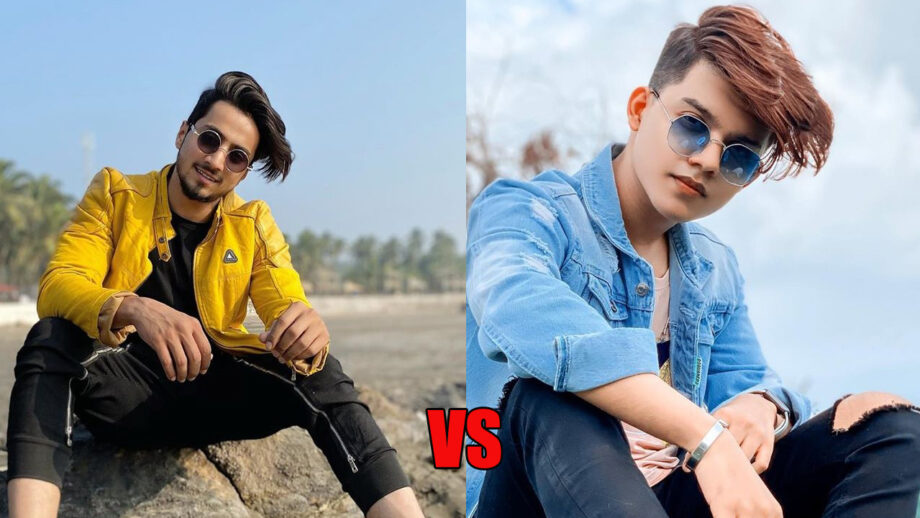 TikTok has given a colossal rise to aspiring artists. And whenever we talk about TikTok stars, Faisu (Faisal Sheikh) and Riyaz Aly always crop up. Both the stars are quite popular and have earned a massive fan following through TikTok. But with the ban on TikTok, we are unable to see their cool and classy videos on TikTok, and undoubtedly, we are missing them to the fullest! But Whom do you miss more? Let’s find out

Faisu aka Faisal Sheikh has been on TikTok for a very long time. He became a popular TikTok star and transformed into a TikTok sensation within a few days. The youth loved him for his style and fashion choices, they still do! He is a fitness freak and a brilliant artist. But we miss his transition and comedy videos on TikTok, he earned more than 30million followers on the platform, though he is entertaining us on Instagram reels and YouTube, his TikTok videos were something, that we couldn’t avoid.

Riyaz Aly, one of top-most followed TikTok star, who earned more than 40million followers on TikTok. He has been a real sensation for the young girls. The boy became a household name after his grand execution in music videos by Neha Kakkar, but that too began from his TikTok chronicles. He earned a massive fan following and a lot of support. We just hope for better days and believe we would be able to see his TikTok videos again in future.

But what about you, whose videos do you miss more? 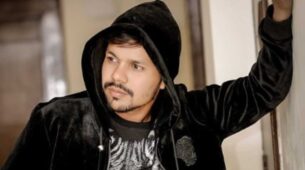