Read to know how rich Faisu is Mr Faisu also is known as Shaikh Mudassir Faisal. He is eminent as Mr. faisu_07 on TikTok and Mr Faisu on Twitter, Instagram. He is a style blogger. He is famous for his haircut. He got well known in the wake of posting his videos on musically. He also has teamed up different popular TikTok stars like Jannat Zubair and made some grand videos. He is a popular Internet sensation and has a fan following in India as well as around the globe.

Talking about how rich Mr Faisu is, his net worth isn’t yet affirmed by him. Yet his income has been estimated by different digital portals. He has initiated to do paid ads for many well-known brands, like Zara. He is also a professional actor. As per news reports, his net worth is 25-30 lakh per annum (in Indian rupees). He has also proclaimed once that he wants to be a businessman.

With the recent ban on TikTok, we immensely miss Mr Faisu on the platform. His videos were so refreshing to watch all the time. But now we can see him regularly on his YouTube channel and Instagram reels. His Instagram reels are absolutely grand to watch as well. So far now, his Insta handle has gotten 13.6million followers! 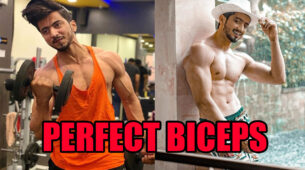 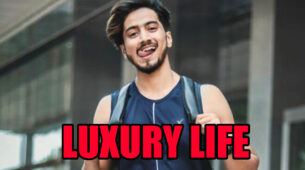