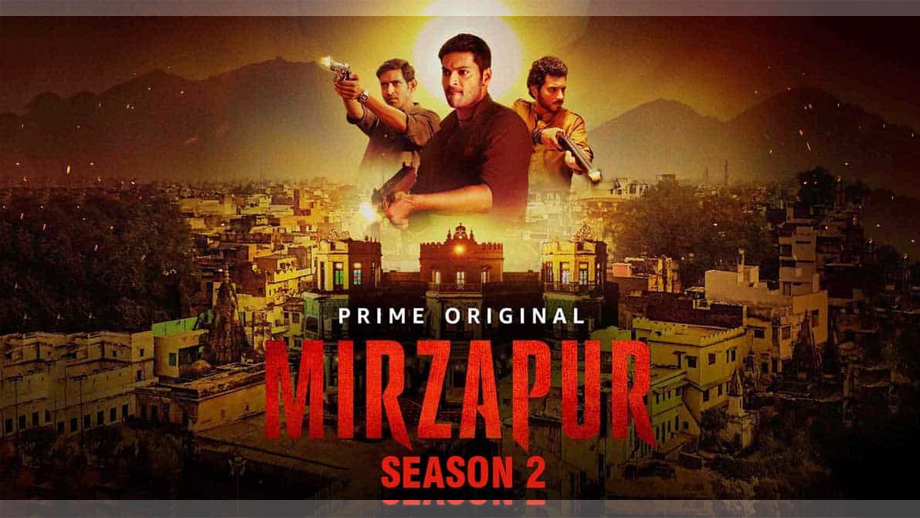 One of the main reasons why the demand for Netflix Originals and Amazon Prime Original Series has gone up is the lack of censorship. Any director worth their salt would be foolish to not take advantage of this freedom of content creation. The result? An abundant supply of nail-biting, binge-worthy and fresh content being added every year. While some have been duds, there are many more which hooked the audience right from the first episode. Mirzapur, an Amazon Prime Original Series, was one of the latter.

Right from the stellar performances of the uber-talented actors to the story filled with violence, politics, greed, love and dark humor, Mirzapur simply delivers. Set in a seemingly lawless land, Mirzapur was high on drama and action. What made it even better was the brilliant script and dialogues that instantly become a hit with the meme makers. 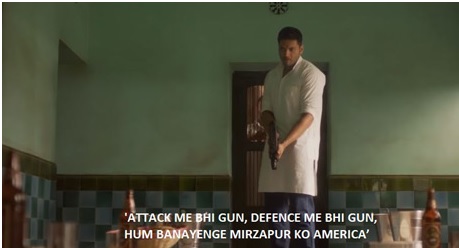 Like always, Pankaj Tripathi simply nailed his Kaleen bhaiya. If you weren’t a fan already, his dialogue delivery, peculiarity, and timing are bound to make you love Kaleen bhaiya. Ali Fazal and Vikrant Massey who play two other pivotal characters of the brothers Guddu and BabluPandit. Needless to say, Ali Fazal and Vikrant Massey have done a commendable job in bringing the characters alive. The real surprise was Divyendu Sharma as the violent psychopath Munna.

The first season came out in November 2018 and such was the response of the audience, that within two months of the release, Amazon Prime announced the second season. Producers Farhan Akhtar and RiteshSidwani hit the trifecta of story, cast and dialogues with Mirzapur 1 and we’re sure, Mirzapur season 2 will be even better than the first one.