Neil Bhoopalam who is presently seen in the Voot Select series The Raikar Case gets into a conversation with IWMBuzz.com. Neil Bhoopalam the man with the tall and lean physique has won hearts on the stage of theatre, television, films and now on the medium of the web.

The actor has had a good run on the webspace of late with series like Smoke, Thinkistaan, Four More Shots Please and recently The Raikar Case on Voot Select.

The Raikar Case has given Neil his first role as a cop, and that has been a treat to watch!! His angry persona of John Pereira has been a delight and we look forward to seeing the growing graph of this character in Season 2.

We at IWMBuzz.com got into an exclusive conversation with the man, and he has this to say.

How has the response been for The Raikar Case?

The way the series has come out has been wonderful. I did have my expectations, but it has surpassed all of that. The series has been launched at a time when there is so much of an audience, considering the fact that we are now at a stay at home phase.

The Raikar Case has probably tapped the ‘angry young man’ element in you?

(laughs loud) In fact, when Director Aditya Sarpotdar was visualizing it, he was keen to push that angry young man factor in the character. So cool that it is visible. I have my own anger issues just like everybody else. But it was interesting to try and project such a character on screen, that too in the role of a cop.

How easy or tough was it to prepare for the character of John Pereira?

It was a bit of an effort. Itna easy nahi tha!! There are certain things that I will not play in an angry manner, but then the entire thing was envisioned by the Director in this way. So for that, I had to push my envelope and get that right. And to arrive at that was also a fair amount of work. But once I got it, I got it for good!! What was the best part about playing this character?

There were a few things; I have never in my career played a police officer. This is one role that an actor looks forward to having in his career. This is the closest you can get to play a superhero. The uniform in itself commands attention. I experienced this as a performer and as a person.

We also got to shoot in some great locations in Goa. The good part of the entire experience was the cast and the entire ensemble and team. Kunal, Parul, Ashviniji, Atul Sir and others were great to work with.

John Pereira has not got the opportunity yet in Season 1 to come face to face with the real culprit and nab him/her by the collar. How are you looking forward to shooting this in Season 2?

Of course yes!! I am surely looking forward to that. Seasonal series is something I learned from 24. An actor does a lot of work to get the character right, and then the appreciation comes. And in a seasonal series, you can come back stronger after a break. I enjoy this process. Being a stage actor, we are used to working for the same product for 10 years. A Hamlet can run for many years, and in a similar way, we can have these seasonal formats on the web too.

What has been your takeaway from this role?

What I have learnt is to express myself in the right place at the right time and in the right manner. As an officer, this is what I had to work on and execute!!

You have been part of some amazing content on the web. How has your journey been?

It is a fantastic medium. When we look at stage plays, there are acts wherein each act is like an episode in itself. This is a medium and kind of storytelling that has come about based on its audience and their likes and demands. There is this convenience of watching it for one hour and you cover 1 or 2 episodes, and you pick it up next time from where you left. It is the product of an evolution that is taking place.

We in India have been very good with movies and in Television series. But telling one story in 20 episodes, broken into seasonal format is what I learnt from 24. In India, the web as a medium is catching up big time now.

What is the kind of genre you would want to explore as an actor?

I want to do comedy. I want to do physical comedy, even silent comedy like the ones of Charlie Chaplin, Mr Bean etc. Someday I might make Suppandi into a series. That is one of my master plans. I have been living with this idea for a while. But I need to figure out how to go about it (laughs). 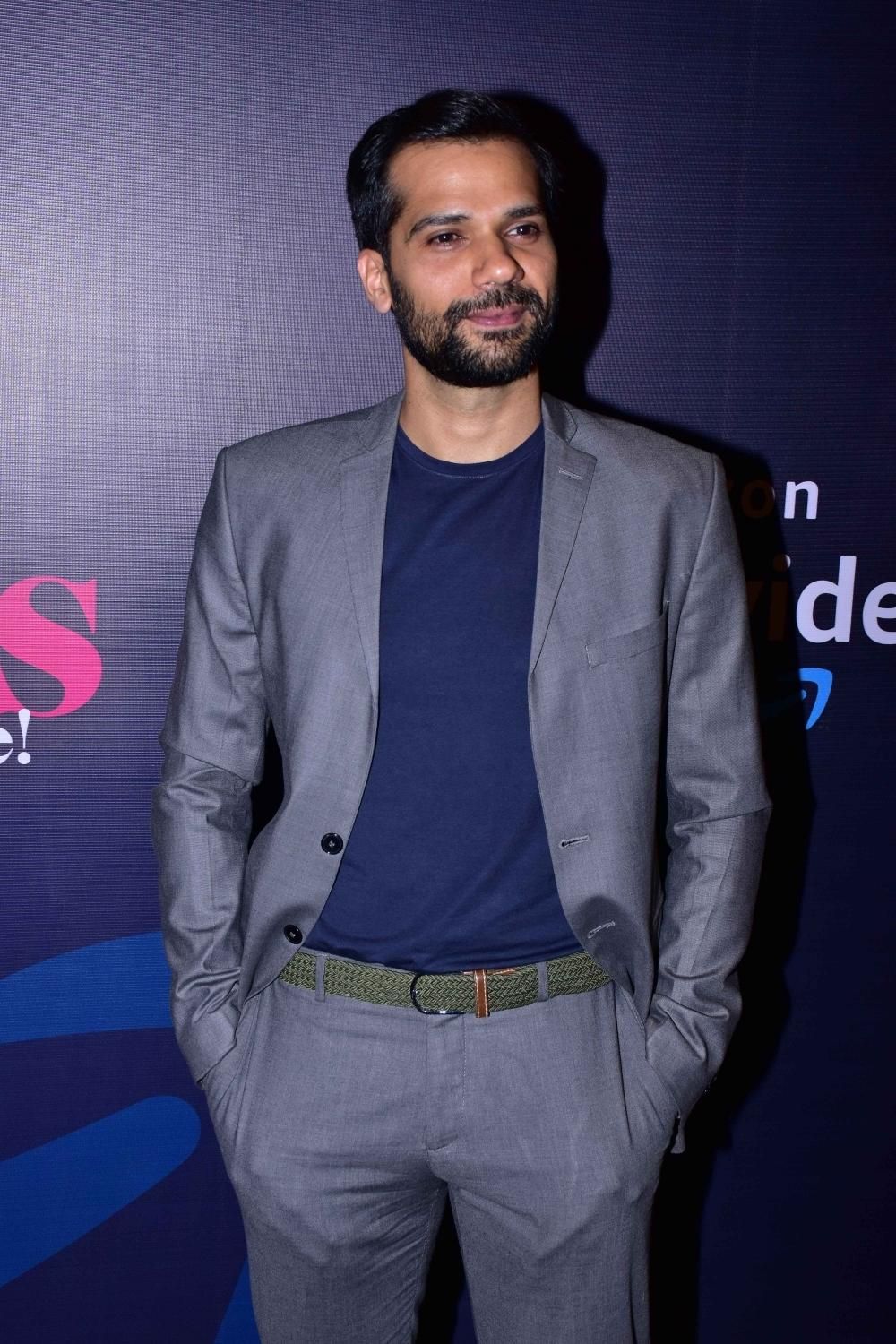 Your on-screen chemistry with Parul Gulati was very much loved. Take us through it.

Parul is fantastic. I am amazed at her journey. She got her first break in acting through Facebook content. Unlike actors at a time when I started, we were to go down and get tested for roles. Now it is technology at its best. She is doing very well and has bagged so many shows.

Again for our onscreen chemistry, Aditya Sarpotdar should be credited. He walked us through it and the romance angle came out well.

Even while romancing, we hardly saw John smiling. Only his eyes spoke.

Oh, I hope that side of John too comes next (smiles).

What has the response been like for the series on the whole?

Wonderful comments have been pouring in. There are a lot of people watching it. My father has seen that three times already. He probably misses seeing me, so keeps watching the series again and again (smiles). Unfortunately, I am lost at vocabulary to explain how overwhelmed I am with the response. I thoroughly enjoy what I do and I have made up my mind that I will work really hard to make my family and friends happy.

Is there any inspiration that you always look up to?

No, I trust the flow massively.  I learnt to trust my own intuitions and choices from the theatre.

I personally feel your forte is in your voice. Has someone told this before?

Thank you!! I am aware of it and there have been people who have told me this!! (smiles). Well, my first job was that of a radio jockey. I was with Radio Mirchi. I wanted to work with MTV, but they wanted a lot of my time. Along my whole journey, I have had some ‘angels’ and ‘farishtas’ who have always taken care of me, and have pointed me in the right direction. In this way, I was told by someone to try my luck in acting.

A lot of viewers will want this answer. How much of work has gone into the making of The Raikar Case Season 2?

That’s a top-secret!! (smiles and laughs). I think they have a story in mind; they always had it when we were working on Season 1. Yes, as of now, we are playing hide and seek with the virus. So let’s see, how things flow from here!!