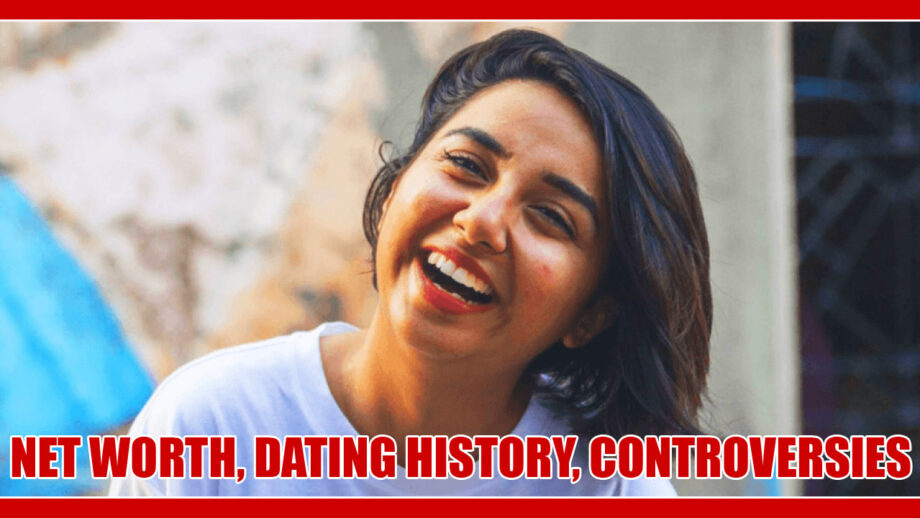 Prajakta Koli the incredibly popular YouTuber who is known by her name on YouTube, Mostly Sane relates her everyday life circumstances and whatever she sees around her in her videos. Which is why her videos are always so intriguing to watch.

As per media reports, the YouTuber is currently dating “Vrishank Khanal”. The two have posted several pictures together on their social media profiles. Here are some of them.

Prajakta Koli hasn’t been into any controversy lately. Though as per news, we have come to know that how unethically she has been trolled by several on social media. But she always handles the hate with positivity and creativity. 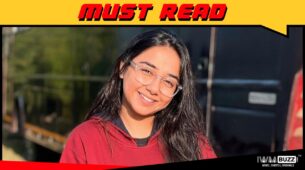