Pitobash who has recently shot for the quarantine edition of Eros Now’s Metro Park gets into a conversation. 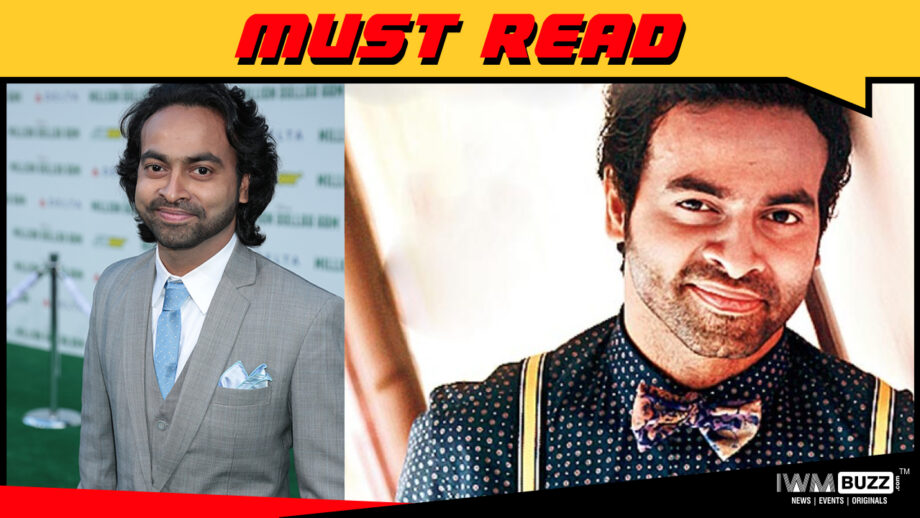 Pitobash the talented Bollywood actor is known for his movies I Am Kalam, Begum Jaan, Shor In The City etc.

The talented actor has had an interesting outing on the webspace with shows Table No 5 for ZEE5 and Metro Park for Eros Now.

Metro Park the series that had Ranvir Shorey, Omi Vaidya, Purbi Joshi, Pitobash, Vega Tamotia and others have now come up with an interesting and special ‘quarantine’ edition which promises to be all the more fun!!

The new edition of the series is written by Ajayan Venugopalan. Pitobash enacts the popular role of Bittu in the series.

IWMBuzz.com talked to Pitobash, an integral cast of Metro Park and he was excited to talk to us.

Says Pitobash about his quarantine shoot for Metro Park, “Yes, the home was our shoot place. It was fun and exciting. It was a new experience altogether, as we do not have our co-actors in front of us. We need to handle the back of the camera as well as the shooting process too. I must say, it is a new in-thing at the moment of shooting in quarantine.”

“It is a lot of work for actors too, as you never know how the co-actors will react to what you talk. So for every scene, you need to take a lot more takes. And the best matching take will be taken and added in the final product. So it is more of shooting when all of it happens in isolation,” he adds.

“I was actually reminded of my FTII days when I had to get involved in almost everything starting from camera, lighting, sound etc. So it was like going back to the old days for me while shooting for this.”

Talking about the shoot that was planned for Metro Park, Pitobash states, “We were supposed to start shoot in April. However, owing to the quarantine phase, the shoot could not start. With everyone locked inside the house, the idea came over of the character facing the quarantine situation. This is all about the new edition.”

Ask him about what Bittu is up to in this new edition and he avers, “I am sure you would have seen a glance of it in the trailer. The characters go through a lot of bizarre situations and their reactions are also equally bizarre.”

Pitobash who was due to make his Kannada film debut with French Biryani is now gearing up for its launch on Amazon Prime. “It is my Kannada debut which was supposed to release in theatre. Now it will be a world premiere on Amazon Prime. I have a few other projects, but that will have to wait now owing to the phase we are in.”

My career is on pause: Sidharth Shukla

I am an introvert in real life - Kinshuk Mahajan

No idea what will happen to Naagin 4: Sanjay Gagnani

Week one was the hardest: Alaya F on lockdown