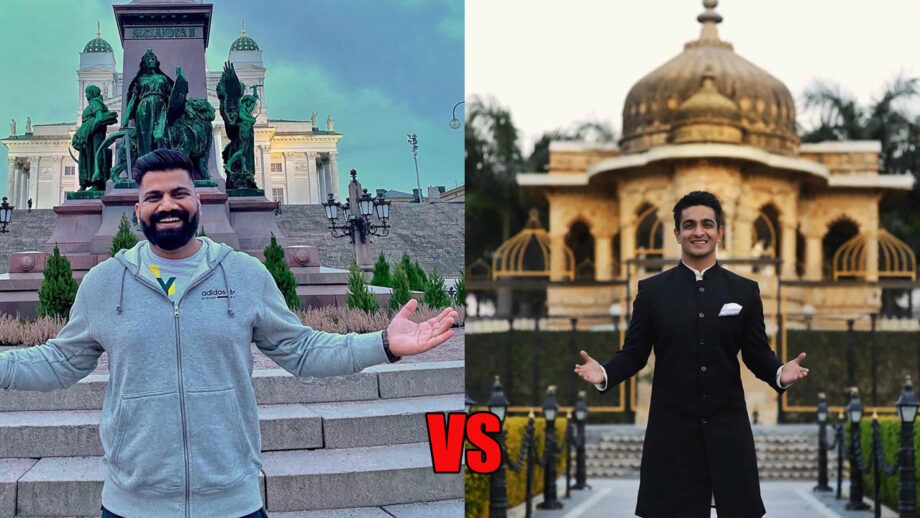 YouTube has been a great platform for the millennials to accomplish their artistic dreams. And which has also given us our favourite stars, Technical Guruji and Beer Biceps are two of them. We love both of their work to be precise, even though they belong from different genres. But who is your favourite, remains the question! Let’s read out the briefs of the two and let us know in the comments below, who is your favourite.

Technical Guruji aka Gaurav Chaudhary, is a popular YouTube channel, the channel has earned millions of subscribers. Technical Guruji mainly covers Technology and gadgets. The channel is quite popular amongst the youngsters and the millennials of the country. Chaudhary is a Dubai based YouTuber and has been earning millions from the channel. We are up with some of his YouTube videos down beneath, check them out and let us know if you think he is your favourite.

On the other hand, Beer Biceps aka Ranveer Allahbadia is an entrepreneur and a fitness guru. He came to notice after his grand transformation video, where he showcased how he became fit from being obese. He is a true inspiration for the country and the youth. He has earned millions of subscribers as well and is adored for his cool looks by the young girls. Here are some of his videos, that would propel you to hit the gym! Immediately!