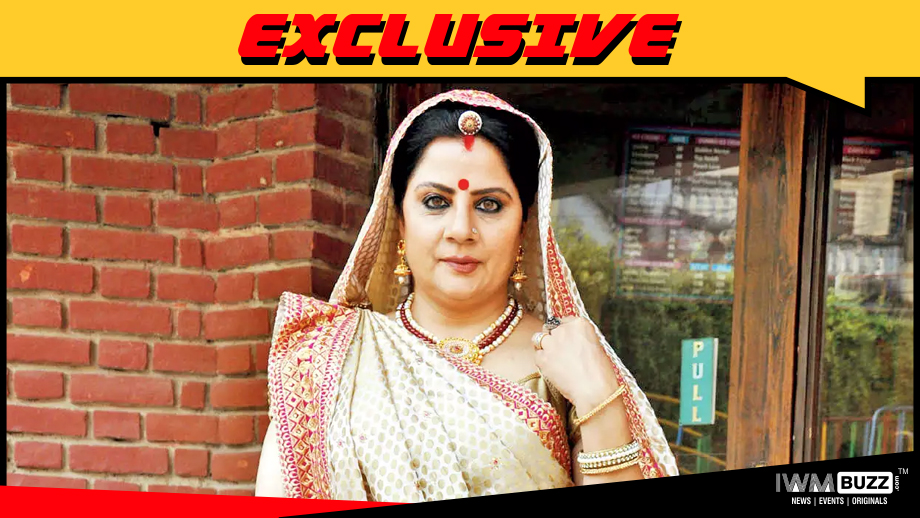 Talented actress Alka Kaushal will foray into the digital space with Applause Entertainment’s web-series, Mannphodganj which will also mark the entry of the renowned production house DJ’s – A Creative Unit into the web space.

IWMBuzz.com has been reporting exclusively about actors Pranati Rai Prakash, Fahmaan Khan, Aru K Verma being part of the series which is presently being shot in Lucknow.

We now hear of Alka Kaushal playing an important part in it.

Alka is known for her powerful portrayals in the small screen as well as big screen. She was recently seen in the Ayushmann Khurrana’s film Badhaai Ho. Her last TV work was Woh Apna Sa.

As per a reliable source, “Alka will play a significant part in Mannphodganj.”

We buzzed the actress but she was busy and asked us to call her later.

We also reached out to Producer Tony Singh, but did not get response.

Watch out for exclusive news on the telly and digital space here at IWMBuzz.com.