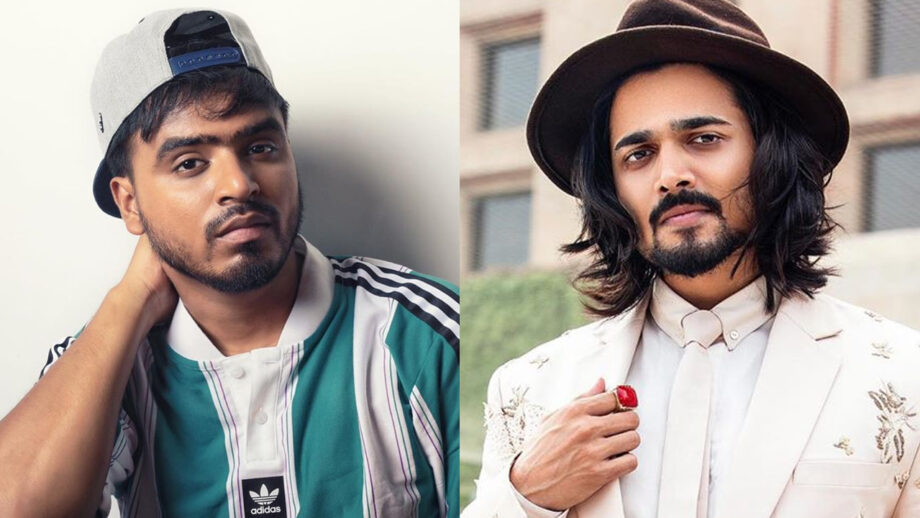 YouTube star Bhuvan Bam has achieved dizzying heights of success in recent years. His BB Ki Vines is a hit YouTube channel, featuring 2-8 minute long videos that depict the life of an urban teenager and his whimsical conversations with his friends and family.

There are a lot of characters in these videos, all played by Bhuvan Bam himself. Bhuvan’s videos are cute, adorable and immensely funny, adding a spot of sunshine in the lives of his millions of fans. In 2018, Bhuvan became the first Indian individual YouTube content creator to cross 10 million subscribers.

Bhuvan Bam walked away with the award for Global Entertainer of the Year 2019.

From just 10 to 15 views on his first video, to more than a couple million views, Bhuvan Bam’s BB ki Vines has grown massively in just 4 years. As a matter of fact, Bhuvan Bam became the first Indian individual to cross 14 million subscribers for his YouTube channel.

On the other hand is Amit Bhadana, an unassuming person in real life, who transforms into a powerhouse performer in the hilarious videos he uploads on his YouTube channel. What is unique about Amit’s content is that he makes creates videos on the colloquial Gujari language rather than the more conventional Hindi or English. This gives his videos a special connect with audiences in the hinterland and in north India. His YouTube channel boasts 16.5 million subscribers, making him one of the top YouTubers in the country. Amit also had a terrific hit in the rap song, Parichay. The video of the number hit 2 million views within 3 hours of being uploaded on his channel. Parichay was composed in collaboration with rapper Ikka and musician Byg Byrd.

Be Younick Vs Bhuvan Bam: Who Is No. 1 Youtuber Of India?

5 Most Viewed Amit Bhadana Videos in Your Playlist Right Now!