Amazon Prime will soon come up with a web-series titled Men’s REA which will have Dilnaz Irani playing a crucial role. 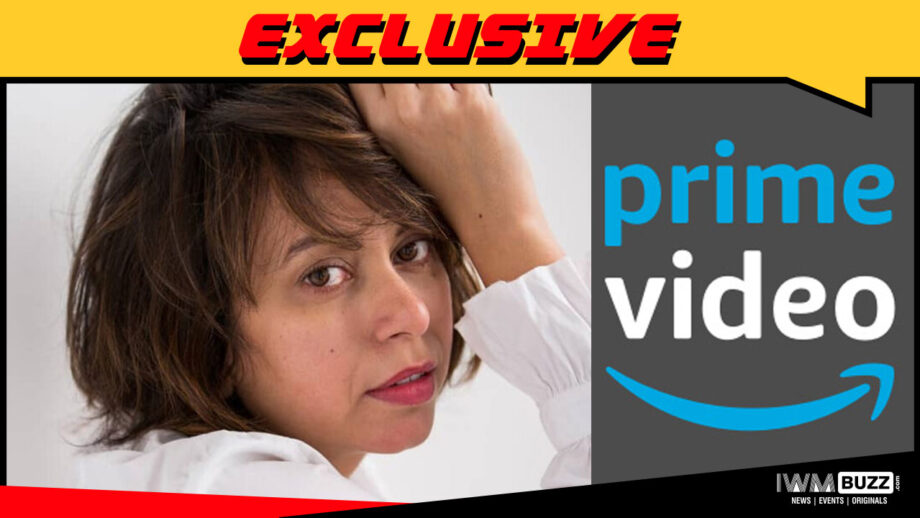 Amazon Prime will soon come up with a very interesting web-series which will have many short stories, put under one main theme.

Titled Men’s REA, the series will be about a set of cops who will handle varied cases of crime.

Men’s REA as we know is a legal term that depicts a guilty mind.

One of the episodes of this series will see popular actress Dilnaz Irani playing a key role. The series will be directed by Shefali Bhooshan.

Dilnaz is noted for her performance in Vikram Bhatt’s Twisted 2.

We buzzed Dilnaz, but could not get through to her.

We also reached out to the spokesperson at Amazon Prime but could not get through.