Karan V Grover will be sharing screen space opposite Sanaya in the web-series. 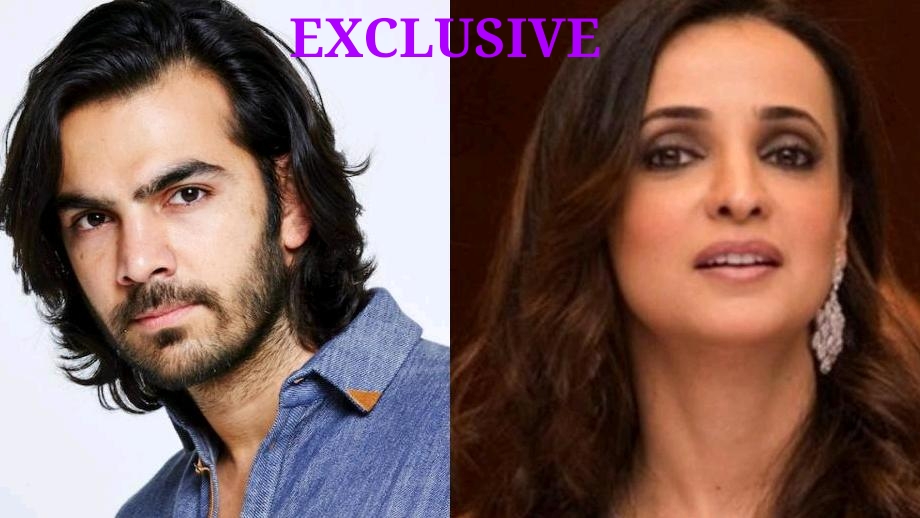 Karan V Grover is having a gala outing, must say on the web!!

The actor who is winning hearts as the rock star in Viu India’s musical web-series Spotlight 2, is all set to play the role of the hubby with a fun element in Shitty Ideas Trending’s series, The Better Half.

Now, he will be seen opposite Sanaya Irani in Yash Patnaik and Mamta Patnaik’s upcoming web series, Vodka Shots.

The Beyond Originals series, which is all set to entertain masses will have Karan V Grover playing the role of Shlok.

The teaser that went viral few days back of Sanaya’s character Keya mentioning about her ex-boy friend was indeed rocking… And now we get to hear of Karan being the person she was referring to.

When contacted, Producer Yash Patnaik confirmed the news to IndianWikiMedia.com

For the uninitiated, Beyond Originals’ first web-series Black Coffee starring Harshita Gaur and Param Singh has received outstanding response from the web-viewing audiences.

Are you geared up for this Sanaya – Karan pairing on the web? Gear up for it folks…

Watch this space for more updates..