Kunwar Amar, Sanjjanaa Galrani and Ivan Rodrigues to be part of I Me My Mine I Me My Mine produced by Shot By Shot Films and co-produced by Chaar Yaar Entertainment will weave in an interesting story.

We earlier reported earlier, I Me My Mine is a 3-season episodic umbrella, comprising of 4 individual stories each season. Your favourite IWMBuzz is privy to the theme of the first season, which is based on twisted tales of LOVE. The concept is HOW WELL DO WE KNOW OUR PARTNER? You could be in a long-term relationship with your partner, be it your spouse, girlfriend/boyfriend or live-in partner. But do you know whether they really are what they appear to be? Or is there a hidden facet or nuances to their personality – something dark, dangerous…..edgy?

We exclusively informed about the first story being The Bonker featuring Gireesh Sahdev, Rachel White and Shishir Sharma, the second story The Awe has a stellar cast Chirag Bajaj, Charlie Chauhan and Ayaz Ahmed.

Now, we hear, the third story named ‘The Camouflage’ will feature Kunwar Amar (Dill Dostii Dance), Sanjjanaa Galrani (Dandupalya 2) and Ivan Rodrigues (Uri). Kunwar will play Arjun while Sanjjanaa will enact the role of Banita. Ivan will be a journalist.

Kunwar confirmed and said, “Yes I am working on one of the stories and it is a very intense story with a very sensitive subject. Love will be portrayed in a very different way. It will also showcase how conservative thoughts of our society and the fear of being ashamed and thrown out of the society scare people. It also showcases the realization of love and then its pain how it breaks a person.” Review of The Verdict: State vs. Nanavati – By far, the most entertaining, enthralling and realistic version of the infamous case 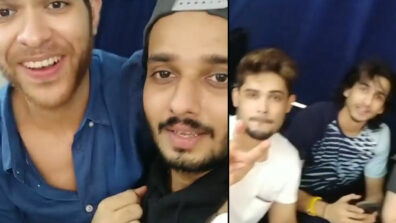 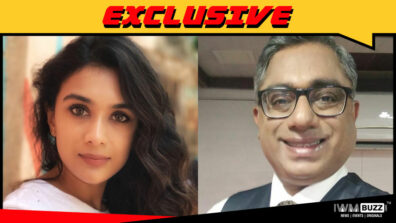 Nityaami Shirke and Ivan Rodrigues in ALTBalaji’s Medically Yours