Nidhi Singh will next be seen in the Arre series The Plot. 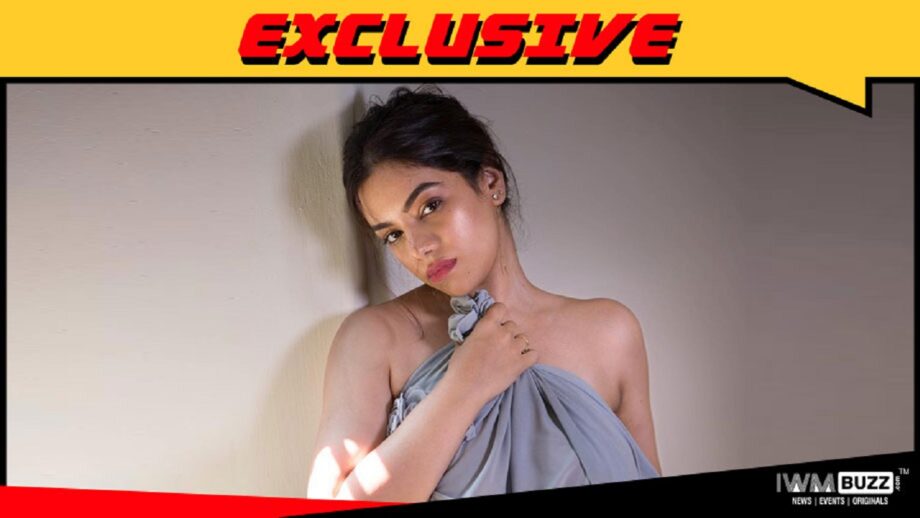 Nidhi Singh is on a roll as she has been part of some wonderfully scripted work on the digital medium.

Nidhi who won laurels for her performance in the ALTbalaji series Apharan Sabka Katega will soon be seen in the ALTBalaji series MOM.

Now news coming is that Nidhi is shooting for a new series for Arre.

Titled The Plot, the series will be a mystery thriller being directed by Sagar Ballary.

We buzzed the spokesperson at Arre but could not get through for comments.