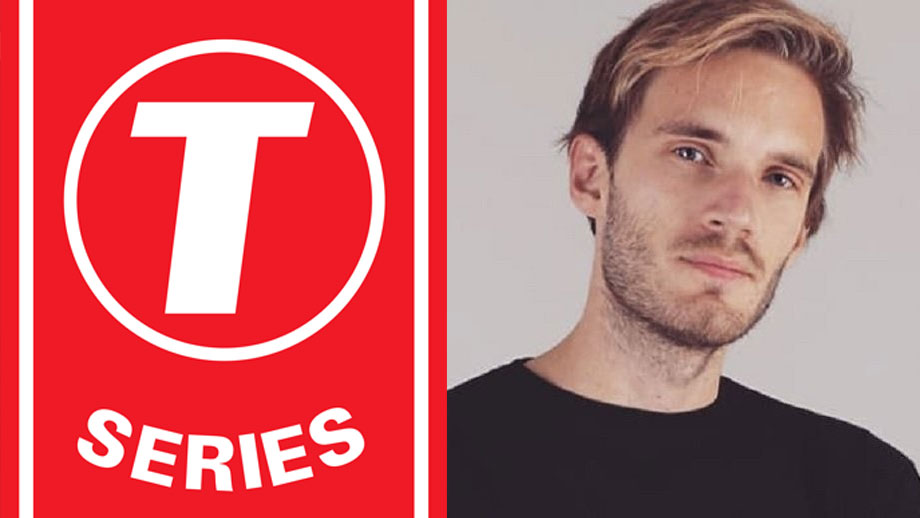 T-Series has become the first YouTube channel in the world to cross 100 million subscribers on YouTube by overtaking the famous Swedish YouTuber PewDiePie, who is famous for making videos of himself reacting to things, playing games and loads of other things.

Many Indians wanted T-Series to win the race and also many Indians love PewDiePie for his amazing content and wanted him to win this race.

But finally, T-Series wins the race and becomes the most subscribed YouTube channel across the globe.

Congratulations on reaching such a great milestone, T-Series!