From TikTok star Faisu to Jannat...chekout their Baby Filter pictures Jannat Zubair Rahmani is an Indian film and television actress. She started her career in 2009 but gained recognition through Colors TV’s Phulwa in 2011. She is one of the youngest celebrities of Indian television yet, and very popular among the audience. She has a really big fan base.

Shaikh Mudassir Faisal, better known as Mr. Faisu on social media, is a TikTok star. He is adored and loved by his fans. He has a huge fan following with an audience of over 19 million.

And the two recently won an award for the same, honoring their effort.

There are many famous TikTok stars and they have a lot of fan following all over the world.

Today we bring you some of the cutest pictures of the TikTok stars.

Here are the pictures of Jannat, Faisu, Manjul, etc. In Baby Filter.

Everyone looks so cute in the filter. You just can’t get your eyes off them.

Have a look at these adorable pictures and do let us know how you liked them. 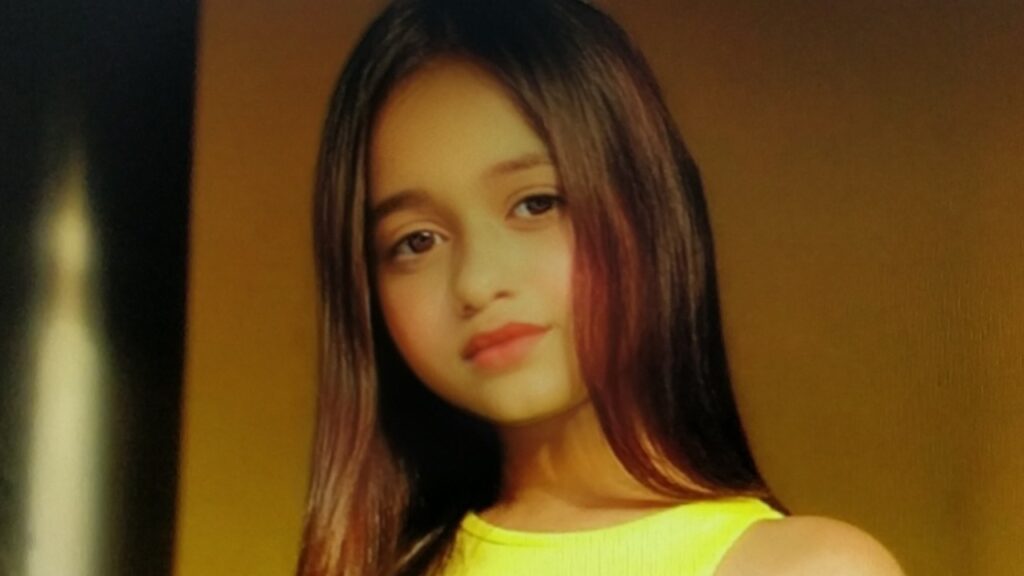 Holiday Calling: Jannat Zubair Rahmani jets off to Dubai, who is the s...

Sibling Love: Have a little brother at home? Learn to pamper him like...

Molkki spoiler alert: Purvi to end her relationship with Virendra

Have You Seen Pamela Anderson To Jessica Alba In Indian Wear? Go Find...