A man is known by his shoes, that’s the adage we always utter whenever we stand in front of a shoe store. Well, shoes definitely configure one’s identity but a part of it, what matters more is style and class and how one is carrying it. Fashion comes with several rules and regulations, but those who know how to break it and innovate their own style are the real fashionistas!

One of such is, Siddharth Nigam, the fitness freak, who is also known for his gymnastics achievements, seems to bring the archetypal style of shoe fashion. He absolutely knows how to experiment with his looks and also his style with variations. Siddharth Nigam is a well-known TikTok star, has earned millions of hearts by his impeccable acting skills and now is spotted in Aladdin-Naam Toh Suna Hoga, opposite to Avneet Kaur. He has also made it to Bollywood in Dhoom3 playing the role of Aamir Khan (Childhood). He is unbelievably humble and never fails to amaze his fans with awesome TikTok chronicles and workout videos.

We wish him all success!

Here are some his pictures, check and let us know if you think he owns the ultimate shoe rack! 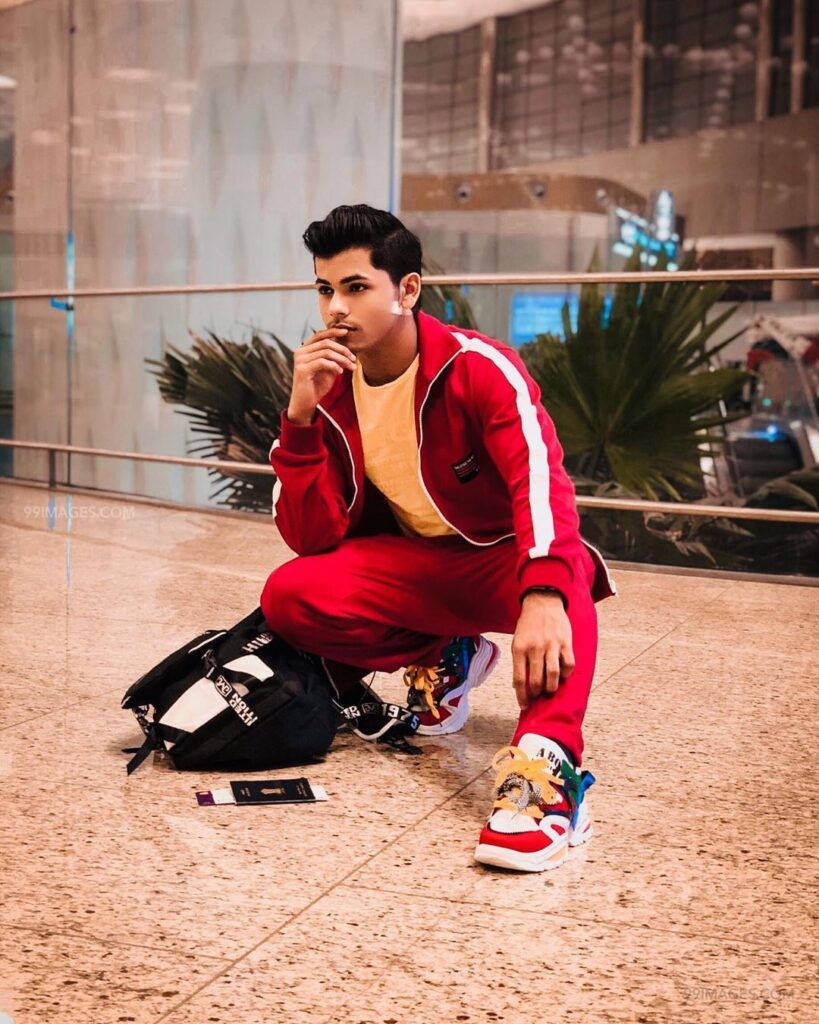