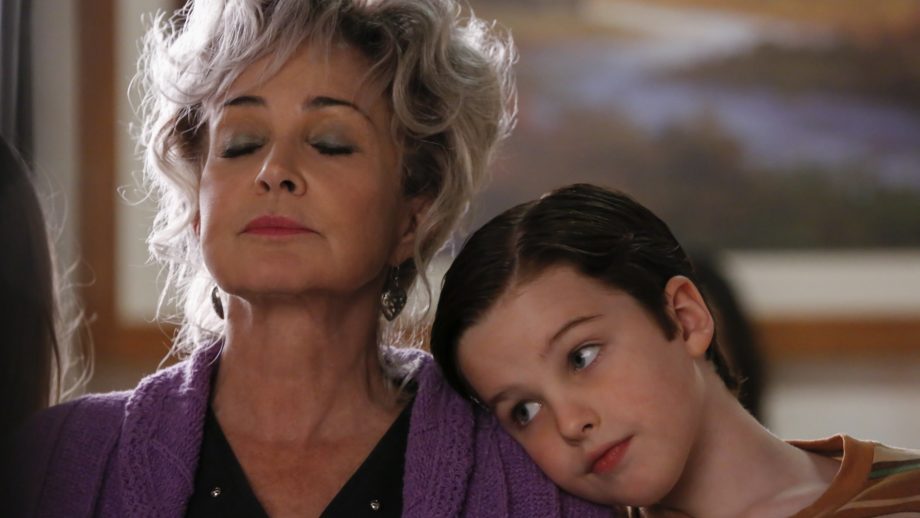 In an all-new episode of Young Sheldon, the beloved, foul-mouthed, hard-drinking, Texas grandmother, lovingly known as MeeMaw is ready to make her debut. Choosing yet another seamless match to the character display is Annie Potts who is set to play Meemaw in the series. Annie is fondly remembered for her previous work that also includes The Ghostbusters, a cult film that won many hearts! Praising the actor, the creators of this remarkable series also stated that Meemaw isn’t as cosseting as the child’s mother.

In this prequel themed series, Annie Potts is to be portrayed as a younger version of June Squibb who made her debut in the ninth season of The Big Bang Theory. Showcasing her excitement in an interview on The CBS Summer Tour 2017, Annie spoke on the development of her new role saying – “Well, we are still inventing her. It’s really fun to, you know, completely invent somebody from the ground up like this, and I’m so happy to be joining them.  I don’t know.  There are a lot of questions in my mind, but once I get my Texas boots on and my Texas hair, I think it will all be clear”.

MeeMaw is called to babysit George Jr., Shelly and Missy when George Sr. has been rushed to the emergency room. We wonder what is the cause behind George Sr.’s unexpected visit to the hospital. Is it because of Sheldon’s new amusement towards rockets? Or is it Sheldon just simply being Sheldon and causing trouble?

Catch the latest episode of Young Sheldon on Friday only on Amazon Prime Video and Comedy Central!