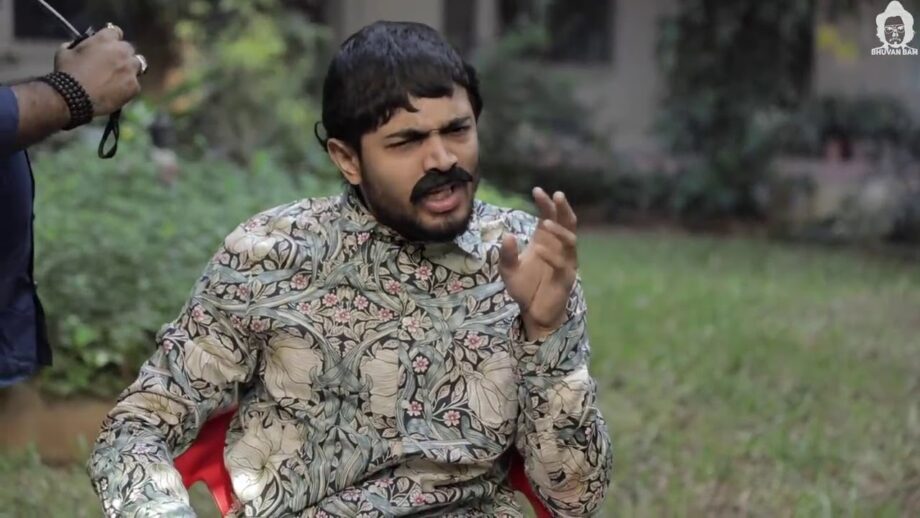 Well, BB has been the muse to sail with, for the entire nation! Coming from a very humble background, he has earned love and fans all around the world. His love for music and constant urge to make people laugh, have pushed him to the peak. BB’s videos are really fun to watch, his easy-going content and use of colloquial language have played as the instrumental to his grand popularity!

His YouTube videos deal with everyday issues and current affairs! His videos are flooded with social messages. His YouTube channel has gotten over 16million subscribers, following over 8 million followers on Instagram. He has achieved fans from the Bollywood, Hollywood and others! He has shared the stage with several Bollywood stars, he is an every year visitor of the YouTube fanfest and also other countries! BB’s success is worth the talk!

Here are some of his best videos, watch and don’t forget to subscribe!