Here we are with the some best scenes from Netflix Original Horror Series directed by Sujoy Ghosh. 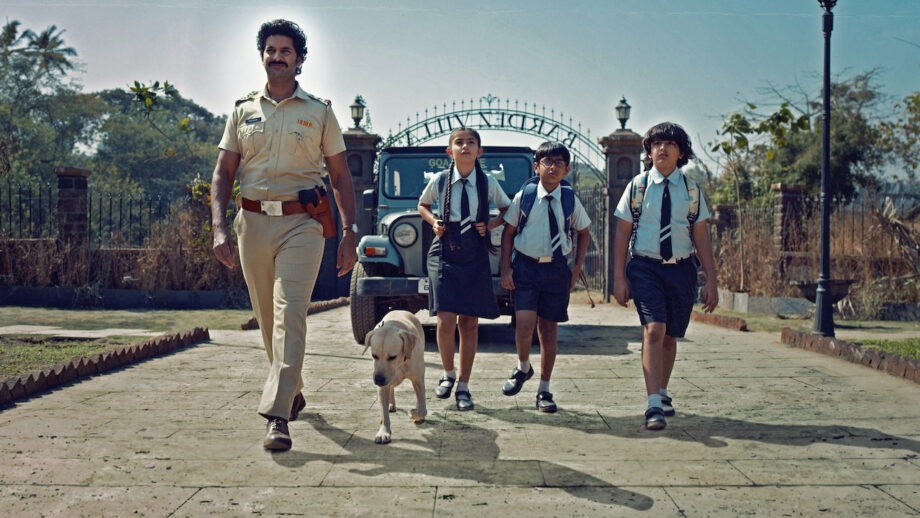 The plot of Typewriter revolvs around a haunted house and three young friends trying to find a ghost, when a family moves into the haunted house which bring out the horrifying past of the house. The series also includes a haunted incomplete book whose writer died while writing it. Viewers of the series have stated that Typewriter is not the series for the people with heart disease people have found it engaging and horrifying. The main cast of the show includes Palomi Ghosh, Purab Kohli and Sameer Kochhar.

Following are few of the many horrifying scenes from the series.

The first scene is the best one with Jenny and her grandfather. Where Jenny is hiding under a bed scared with a thought of ghost around her. Jenny goes running to her grandfather, who checks out the whole to be clean and nothing to worry about. He puts Jenny to bed only to realize later that Jenny is actually hiding under the bed.

In the next episode the maid of the house(Maria) sees Maria typing something on the typewriter, Jeeny gets up and goes for a bath upstairs and in a few moments Maria sees Jenny arrive in the same room as earlier in the opposite direction of the stairs. Maria gets scared and runs away Jenny doesn’t understand what just happened but the Jenny(Ghost) catches Maria and kills her sqeezing her heart from a distance just by action.

If just these scenes are terrifying what less can be expect from the whole series. So lets tighten our seat belts and enjoy the horrifying series.