Bhuvan Bam has for long been single. But, we have news for you. That is gone. There's someone in his life now. And, we know who it is. 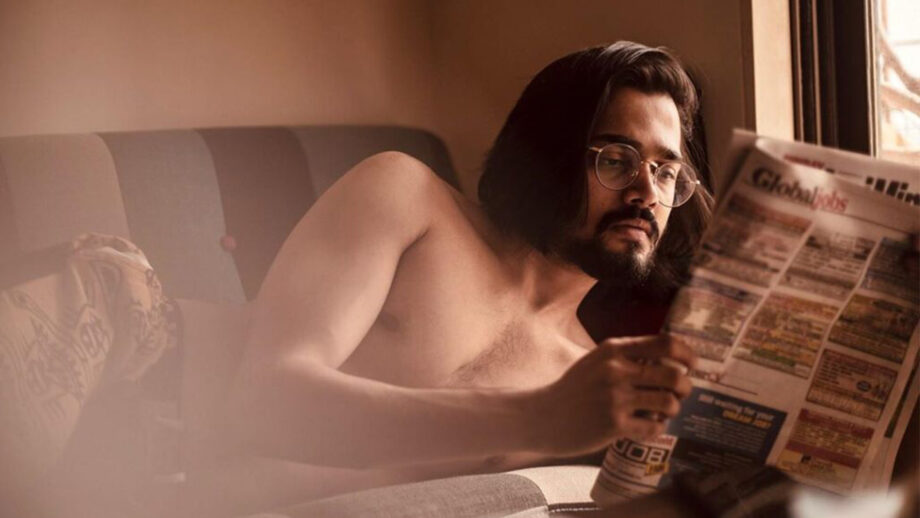 Bhuvan Bam, the most popular YouTuber in the country, is most likely also one of the most influential young personalities in today’s world. With a bank of close to 15 million followers under his wing, Bhuvan boasts a very robust portfolio when it comes to the fan following that he has. He has time and again proven that his comedic timing and talent is something that will always keep him on top. But, of late, he has also started dabbling in the fashion circuit. His photoshoots go viral and his sense of fashion is infectious, to say the least. And, now he has a girlfriend who has recognized these talents of his and has fallen for him. As he has fallen for her.

But, enough teasing. It’s time to reveal who this social media star is currently dating as per media reports of Mumbelhi. It’s the most adorable, Arpita Bhattacharya.

And, they are going strong. It is very important for us, to keep you in the loop. So, stay tuned for more updates. 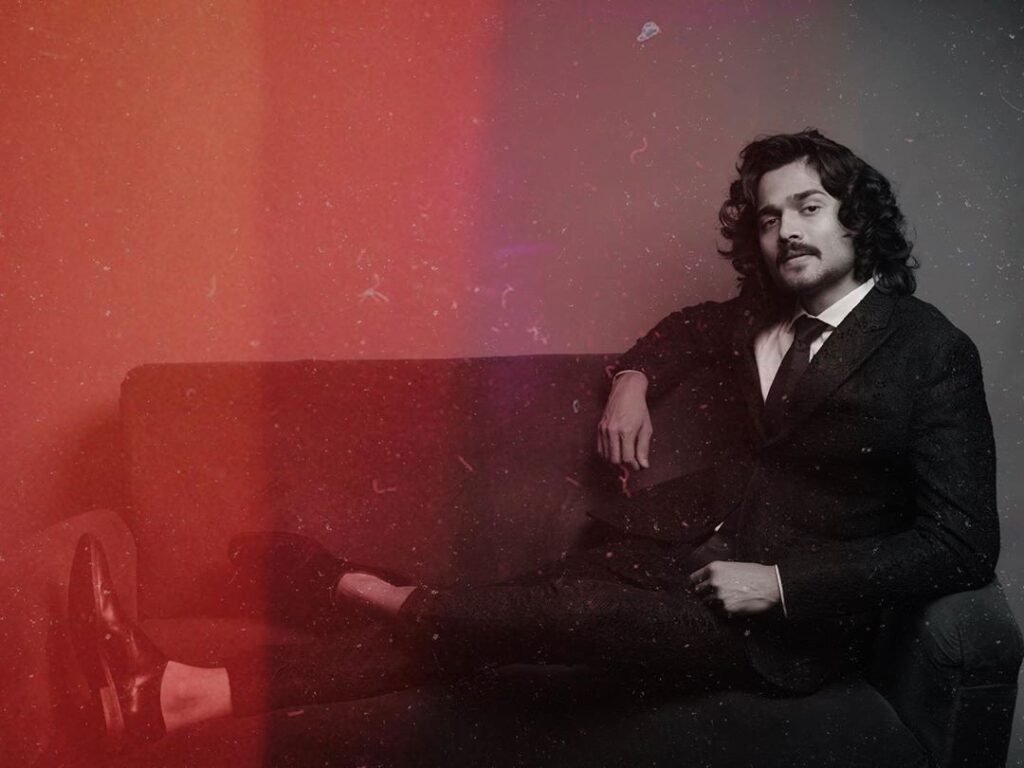 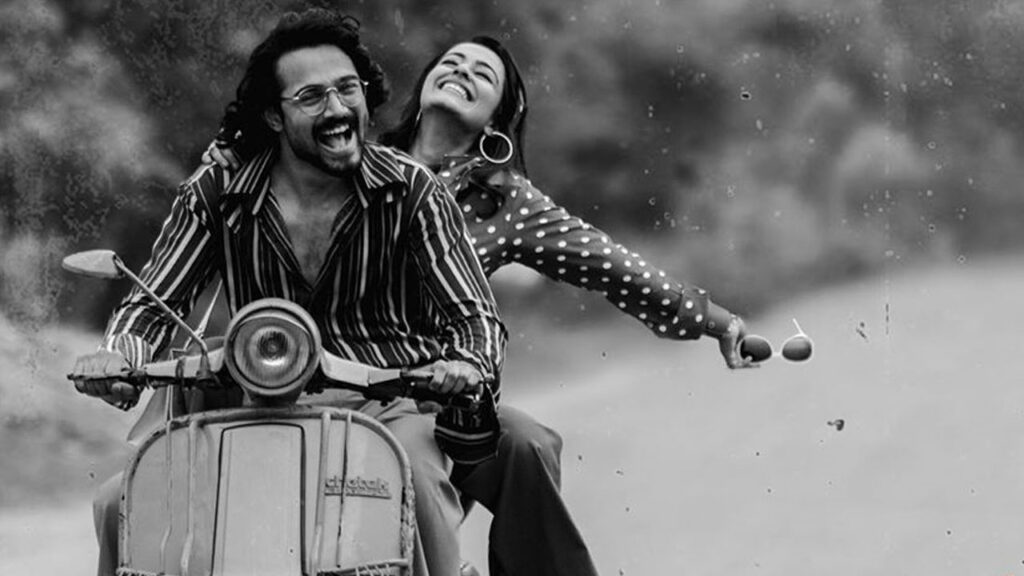