CarryMinati’s new worth and achievements will leave you spellbound!! Check it here. 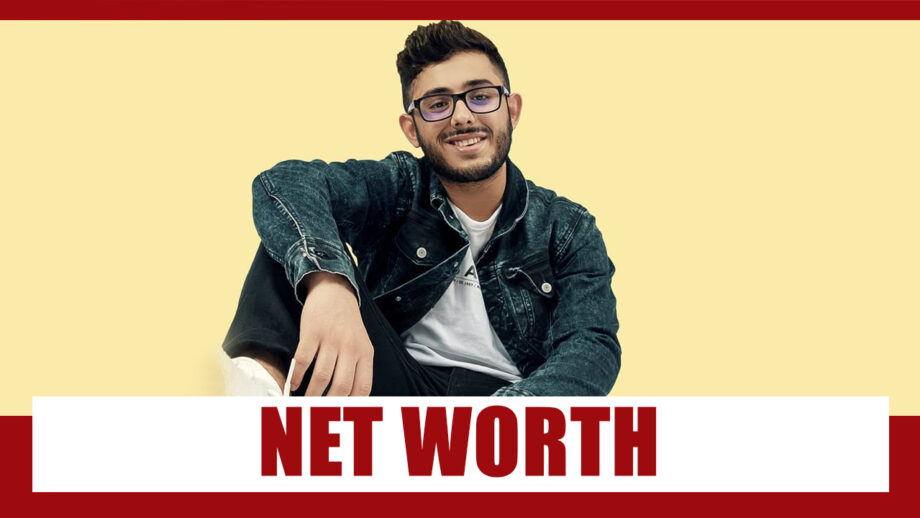 Ajey Nagar the man from Faridabad has literally roasted everyone and attained supremacy!!

Yes, we can surely tell this as Ajey popularly known as CarryMinati has taken his love and passion for gaming to a huge big level. While he started with his gaming ideas on a small scale, destiny paved way for his rise as a popular YouTuber.

And now, the fact is that CarryMinati has over 15.3 million subscribers. He has roasted many popular celebrities in his video. Recently, CarryMinati got into the YouTube Vs TikTok controversy, and he ended up gaining all the more eyeballs.

According to a report in media, CarryMinati’s net worth stands at a whopping US$3.8 Million which is near to 27 Crores in Indian money. That’s the power of the man!!

CarryMinati mints money with his YouTube channels CarryMinati and CarryIsLive.