Coldd Lassi aur Chicken Masala Season 2 will see new twists and turns which can be anticipated. 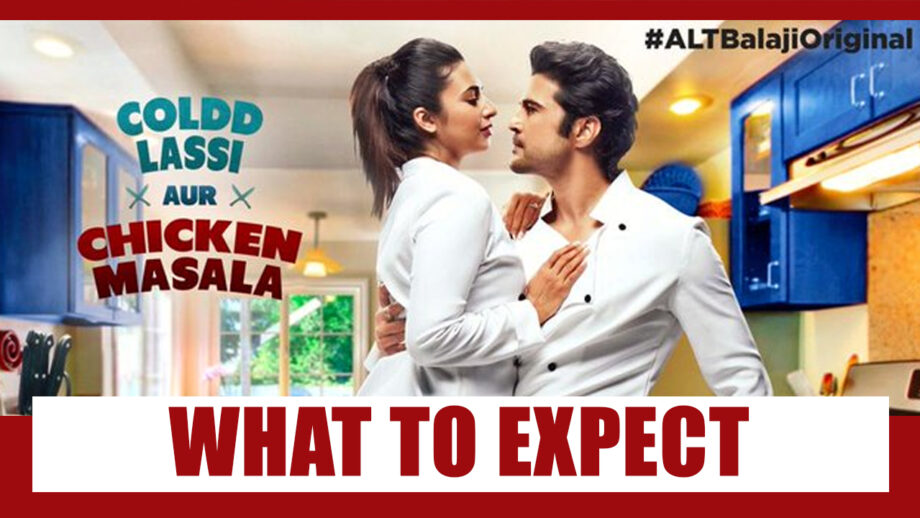 As we know this love story of Vikram and Nitya has been accepted well by viewers. The beauty of this series is that it blends the culinary aspect very well with the romance of the couple and it is actually food and delicacies that bring them together!!

Being in the same profession of the Chefs, Vikram (Rajeev Khandelwal) and Nitya’s (Divyanka Tripathi) worlds collide again after many years. Being separated after marriage, they unite on professional grounds and their love story gets ignited all over again!!

Well, Season 1 had a cliffhanger of a climax wherein Nitya decides to move on and takes her ambition of work ahead!! Vikram, on the other hand, remains where he lost Nitya all over again.

Will the star-crossed lovers unite in Season 2?

Well, we feel that lot many characters and of course, the new drama will be ignited in Season 2 to keep viewers hooked.

What if Nitya gets a new man at her new destination of work?

We wonder what will be the story ahead, and can only speculate what can come!! What do you think?