We think two of the most famous personas in the digital world are tied in terms of the great content both of them post on their accounts. However, sooner or later this tie needs to be broken and we lay the decision on you! 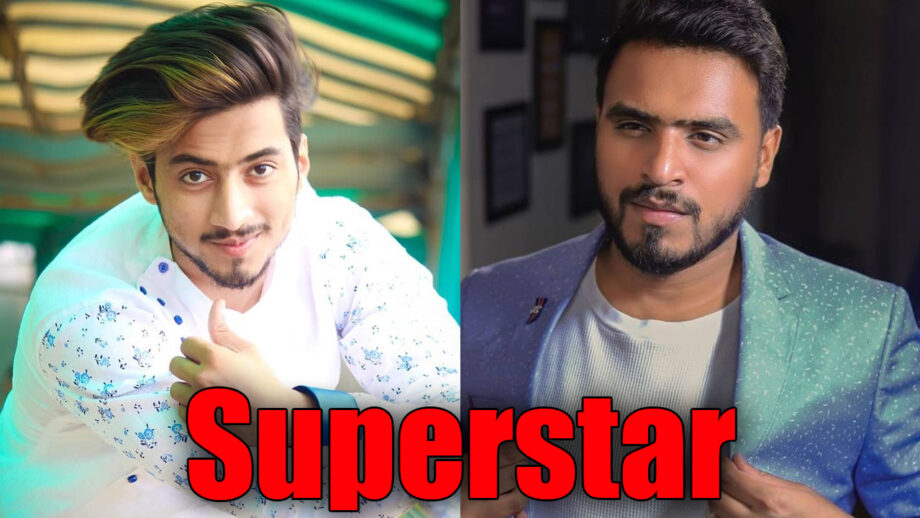 TikTok has time and again proven to be a great platform for talented artists across the country to flaunt what they are great at. One such great artist from our country is Faisu. He seems to have a massive fan following on the platform not only from our country but also across the globe. He has a fan following of over 21 million fans on TikTok and this sepaks volumes for how great his content is. So great that he has been named among the top 10 artists on the app all over the world.

On the other hand, we have Amit Bhadana. The YouTube sensation from our country. He is known to post some great content on his channel which mainly consists of hilarious videos in the local Gujari language. And that is what makes him stand out from the crowd that usually goes with Hindi or English. He truly is a powerhouse of talent.

We think both of these youn g artists have a lot to offer and are hence tied against each other. A battle we can’t seem to solve. So now, we rest the decision on you guys. Who do you think is the true star?