Read to know about CarryMinati aka Ajey Nagar's journey CarryMinati aka Ajey Nagar is the most popular YouTuber in India.

Carry started making videos when he was just 11. Gradually, he started improvising on the quality of his content and that was his salvo in the direction of achieving one milestone after the other.

Ajey Nagar aka CarryMinati was named ‘Next Generation Leader’ in 2019 by TIME Magazine. He received a gold play button after he crossed 1 million subscribers in 2017.

The star has achieved 22.6 million subscribers so far. His latest track Yalgaar also created a globe record. CarryMinati’s music video Yalgaar is now amongst the top 20 most viewed online videos globally in the first 24 hours. 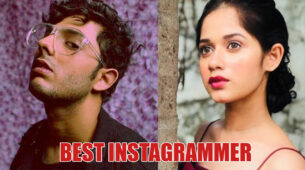 Vote for The Best INSTAGRAMMER: CarryMinati VS Jannat Zubair 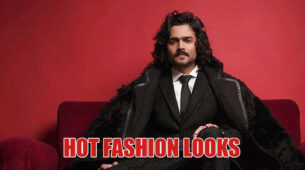 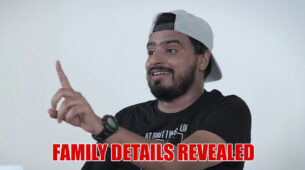