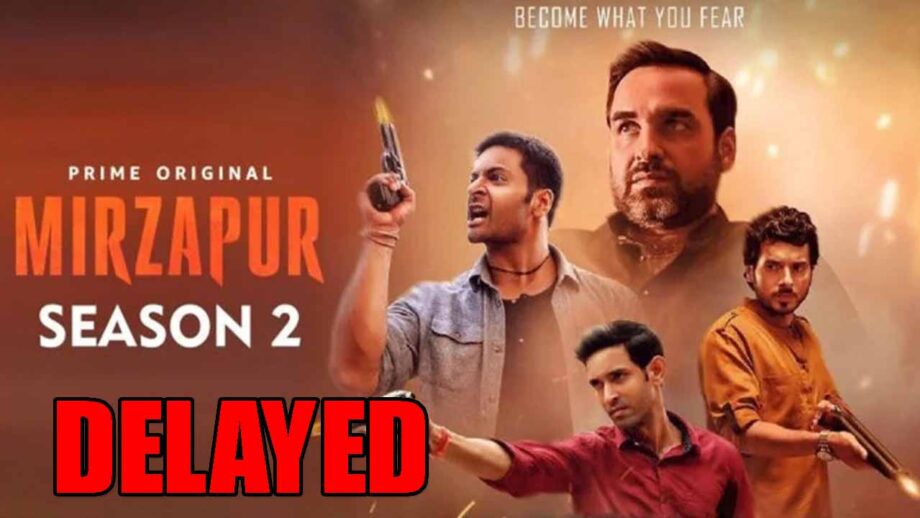 Amazon Prime Video’s Mirzapur 2 is surely a highly anticipated Indian crime thriller web TV series. Mirzapur’s season 1 was cherished by every individual and they are currently frantically sitting tight for its subsequent season.

The outdoor filming part for Mirzapur Season 2 is currently stopped, as we all know, due to the nationwide Covid-19 pandemic situation. The severe outbreak of coronavirus has brought the global entertainment industry to a standstill.

Recently, a rumour broke out that Mirzapur Season 2 would be premiered in December this year. Fans were excited when media outlets started saying that the second season would commence streaming on Amazon Prime Video from December 25, 2020.

Now, much to believe it is actually preponed. Some latest reports suggest that Mirzapur Season 2 will stream any time in August 2020 instead of December 25. However, the reports failed to mention any particular date. The trailer will reportedly release at least two months before the streaming date.

The plot of Mirzapur Season 2 is totally kept under wraps to avoid speculations and rumours. But this couldn’t stop fans from making predictions for the imminent season. As we will see the returning of Bablu, fans speculate that once Guddu recovers, he will run the gangs of Gorakhpur and commence his reign right from the front of Gorakhpur.