Siddharth Nigam and his muscular body have raised the temperature in the room once again. 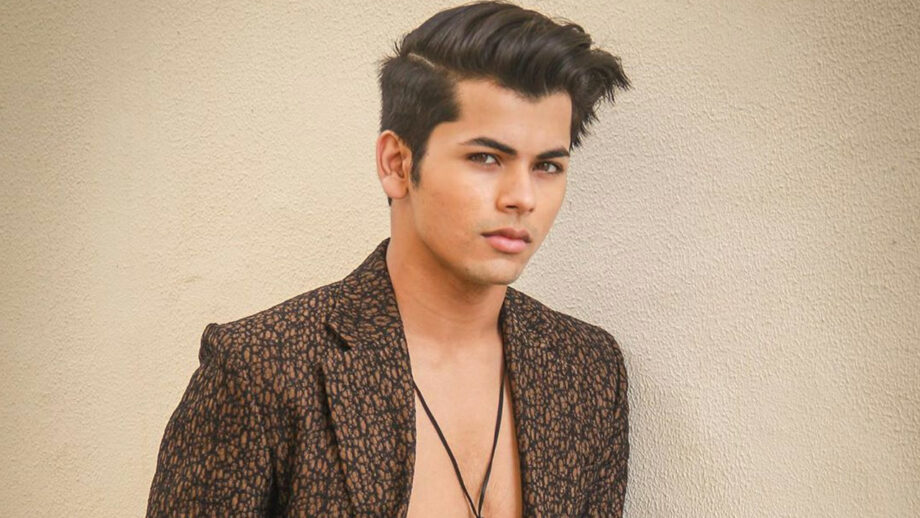 Siddharth Nigam is popular for his role in Dhoom 3 and several Indian soap operas like Ashoka and Chandra Nandini. However, these were roles he played as a child actor. Siddharth these days has become something of a style and fashion icon in the industry. His provocative dressing sense and smart looks are being noticed by many.

He has gone through a metamorphosis from child to man can be seen in his most recent appearance on screen is in the daily soap Alladin where he plays the lead role of Alladin. The actor is also known for his great features like his light-colored eyes, his smile and flowy hair. However, we are completely amused by how to fit the actor has managed to keep himself and he is also looked up to as a fashion inspiration to many for the very same reason.

He has been super-influencial over the youth off late. And, that is all thanks to his body. Let’s take a look at some of his photos to illustrate what we mean. 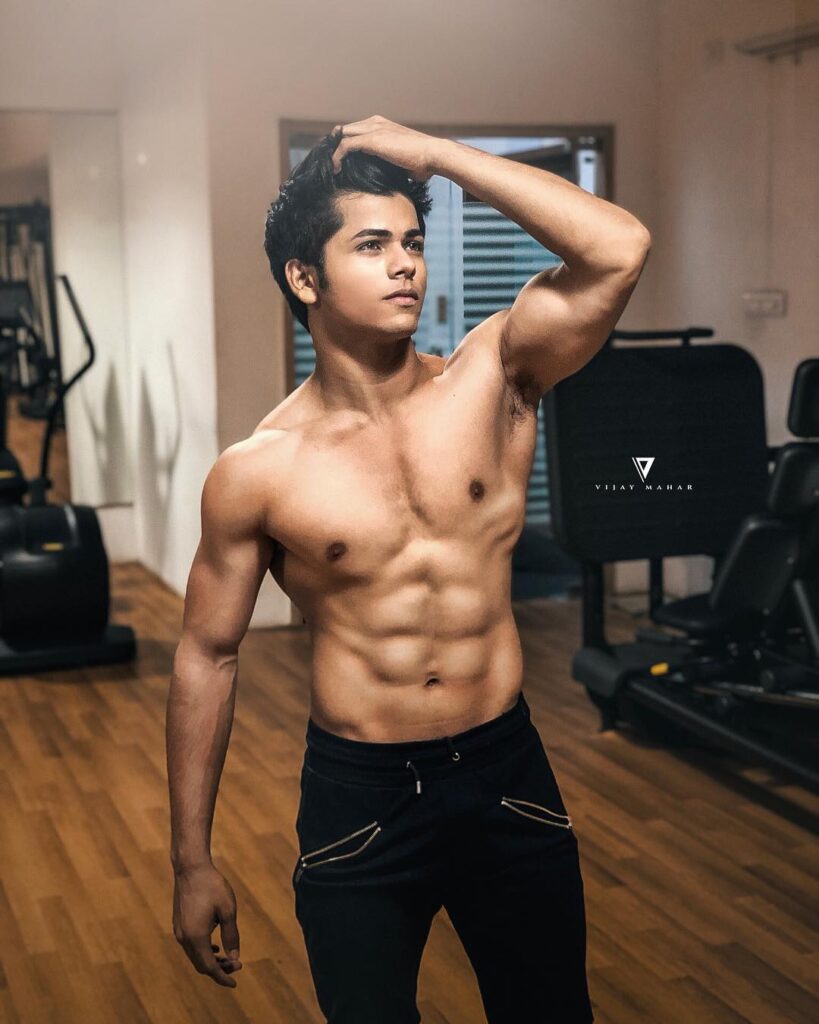 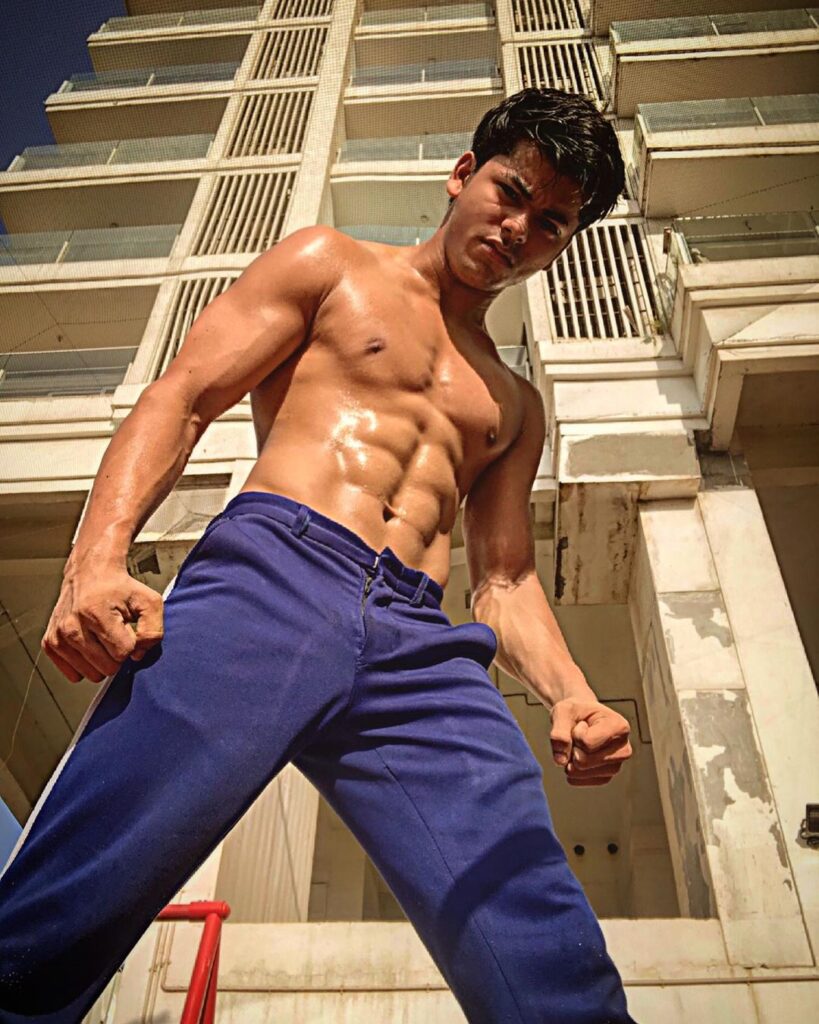 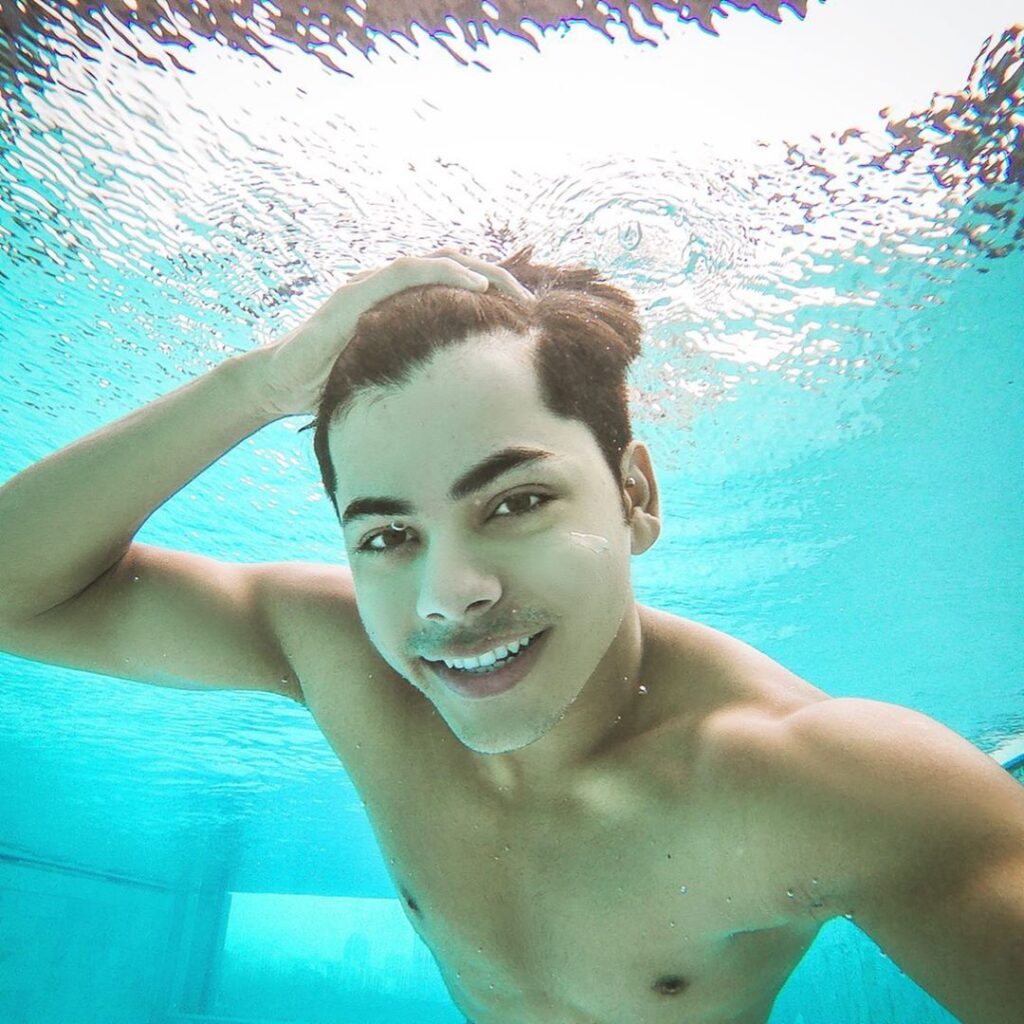