Bhuvan Bam is a man of many talents and capabilities. But, two of his stand out qualities are his singing and skills as a comedian. Which one takes the cake for you? 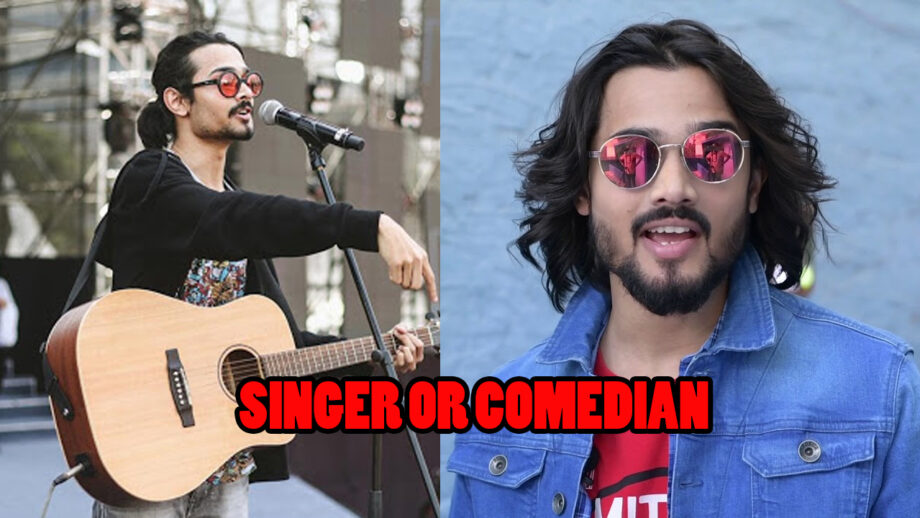 Bhuvan Bam has been singing since his budding age. And when he was in college he used to go and sing with his guitar at a local restaurant. And that was his daily earnings. Music had become his passion. But one day as he was watching the news he came across a reporter who was asking a mother who had lost her son some irrelevant questions. That was the time he thought of doing something about it and uploaded a video on Facebook. Through his intelligent humor or his amazing singing ability. But, he eventually cultivated his singing and made a name for himself in the Delhi open mic scene as a singer and then, he slowly got involved in the social media circuit and became the big sensation that he is today.

Another by-product of Bhuvan’s grit and determination is his latest conquests in the field of stand-up comedy. He is absolutely incredible. He has been monumental in the scene. With his YouTube channel capable of drawing in almost thousands of people at a time, he has made his point. His success as a YouTuber has slowly carried forward to his stand up comedy career. And, it’s no surprise that he has pulled the rug out from under us, with yet another amazing display of talent such as this.

So, which is your choice? For his preferred talents? Let us know in the comments and stay tuned for more such updates on IWMBuzz. 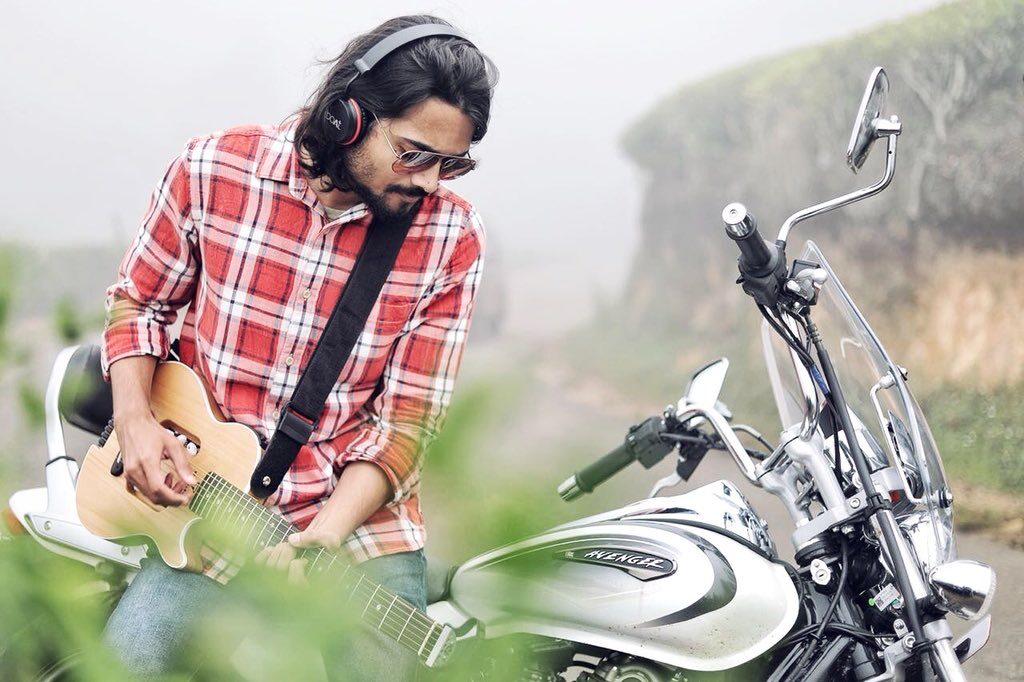